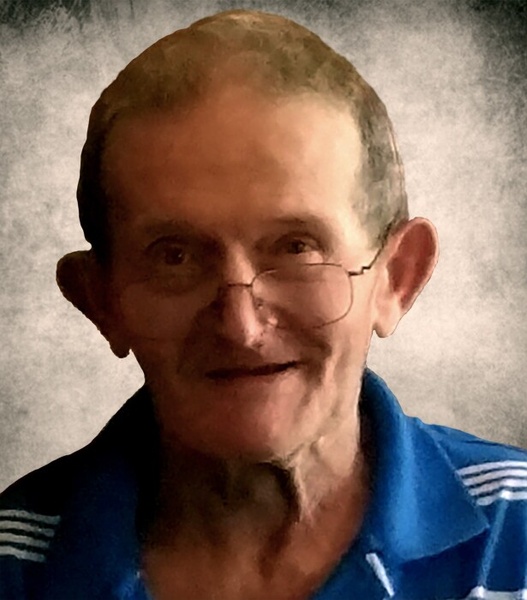 On September 25, 1970, he was united in marriage to Lou Jean Buscher in Linn.  Lou Jean survives at their home.

Alfred was employed at ABB for 35 years until he retired.  After retirement, he was employed at Scholastics and then Walmart until he had to retire again due to health issues in November 2014.

Alfred was a member of Pilgrim Lutheran Church in Freedom.

Alfred was a loving, giving man who could be seen at anytime of the day sipping a cup of black coffee and laughing at old television shows.  “Alfie”, as he was affectionately known by close friends, did not know a stranger.  He loved spending time with his family, especially his grandchildren.

In addition to his wife of fifty years, Alfred is survived by three daughters, Elsie (Curtis) Hart of Jefferson City, Viola Boss of Linn and Jennifer Boss of Fulton; one son, Alfred Boss, Jr. of Linn; one sister, Bernice Miller of Linn; seven grandchildren, Amanda, Brittany, Chelsie, Abegail, Jennika, Justice and Nidia; one great grandchild, Caylee; along with many nieces, nephews and friends.

In addition to his parents, Alfred was preceded in death by his son Raymond Boss.

In lieu of flowers, expressions of sympathy may be made to Alfred Boss Family or to the American Diabetes Association.

To order memorial trees or send flowers to the family in memory of Alfred "Alfie" Lawrence Boss, please visit our flower store.