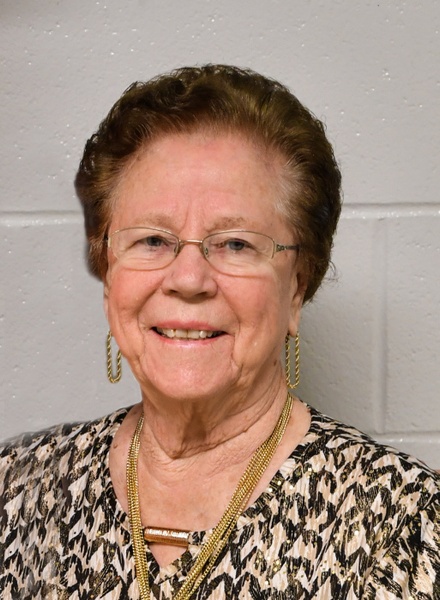 Annie was born May 2, 1931, at home in Rich Fountain, the daughter to the late Peter Fred and Gertrude (Eisterhold) Radmacher.

She was a 1949 graduate of Linn High School.

Annie worked at Brown Shoe Company, CV Mosby and International Blends and was also a homemaker.

Mass of Christian Burial will be held at 10:00 a.m. on Wednesday, December 27, 2017, at St. George Catholic Church in Linn with Fr. Daniel Merz as the Celebrant. Interment will follow in the St. George Parish Cemetery.

In lieu of flowers, expressions of sympathy may be made to St. George School or St. George Church Renovation.

To order memorial trees or send flowers to the family in memory of Anna "Annie" Marie Rikard Kottwitz, please visit our flower store.