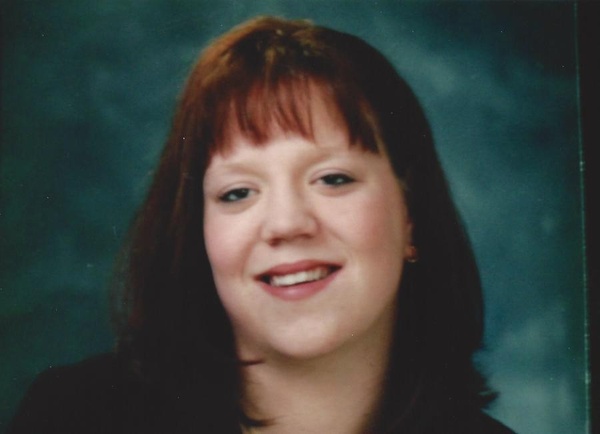 Apryl was born August 18, 1981, in Jefferson City, a daughter to the late Michael Cotton and Kathy (Kelsey) Davis and her step-father, Scott who survive of Linn.

Apryl was a 2000 graduate of Linn High School and received her Associates of Applied Science Degree in Medical Specialists from Metro Business College in Jefferson City.

Apryl was employed by the General Baptist Nursing Home in Linn.

She was a member of Narcotics Anonymous and enjoyed Facebooking and spending time with her children.

In addition to her mother and step-father, Apryl is survived by: two sons, Joseph Stegner of Linn and Noah Vaught of Jefferson City; two brothers, Jason Cotton of Linn and Joshua Cotton of Warrensburg; a step-sister, Danielle Davis of St. Joseph; her maternal grandmother, Mary Ann Kelsey of Linn; her maternal step grandmother, Linda Kelsey of Jefferson City; as well as many nieces, nephews, aunts, uncles and friends.

Visitation will be held from 5:00 p.m. to 6:00 p.m. on Tuesday, April 24, 2018, at Morton Chapel in Linn. Funeral services will follow with Pastor Rick Yoder officiating.

Interment will be held at a later date in Riverview Cemetery in Jefferson City. Expressions of sympathy may be made to the Apryl Cotton Family for her children’s education.

To order memorial trees or send flowers to the family in memory of Apryl Michelle Cotton, please visit our flower store.