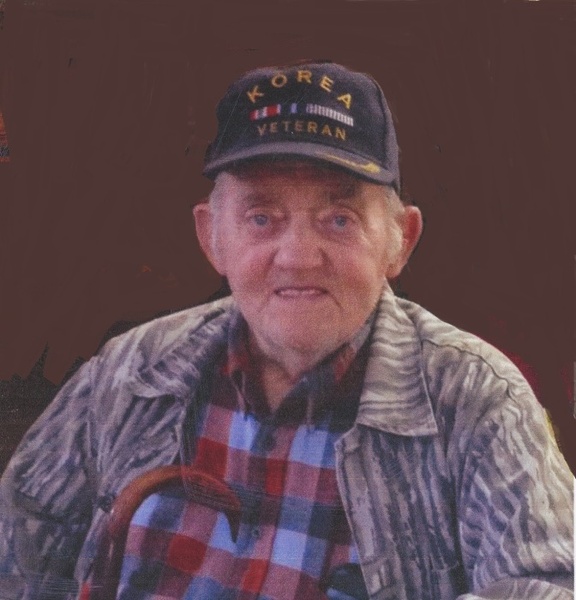 Arnold was a 1949 graduate of Linn High School.  He served in the United States Army during the Korean Conflict.

On September 4, 1954, he was united in marriage to Maxine Elizabeth Ahrens at Zion Church in Bay.  She survives at Gasconade Manor.

Arnold was employed at General Motors in St. Louis, McQueen Chevrolet in Owensville, and was a janitor at the Osage County Courthouse.  He always enjoyed working on his farm.

Arnold enjoyed deer and turkey hunting, fishing, cutting wood and grass, but his greatest joy came from spending time with his children and grandchildren.

Arnold was a member of Pilgrim Lutheran Church in Freedom and Linn VFW Post #4756.

In addition to his parents, Arnold was preceded in death by: six brothers, Charles, Emil, Louis, Victor, Lawrence, and Cecil Bossaller; and two sisters, Cora Boyce and Viola Engelbrecht.

Funeral services will be held at 10:00 a.m. on Saturday, April 7, 2018, at Pilgrim Lutheran Church in Freedom with Pastor Paul Landgraf officiating.  Interment will be in Pilgrim Lutheran Cemetery with full Military Honors.

Expressions of sympathy may be made to the Pilgrim Lutheran Cemetery Fund.

To order memorial trees or send flowers to the family in memory of Arnold Bossaller, please visit our flower store.