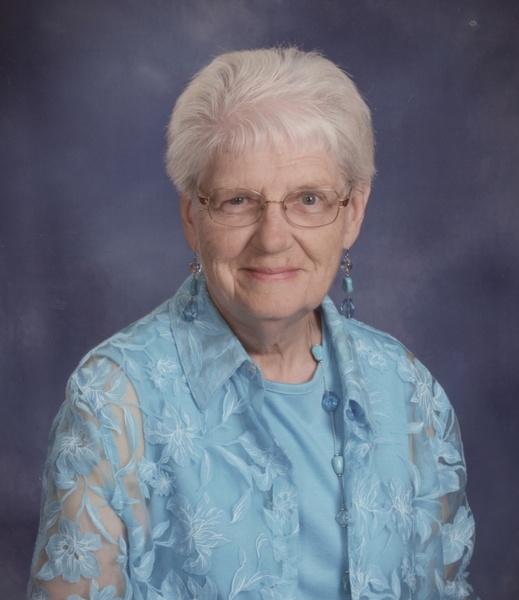 Audrey A. Vogel, age 86, of Linn and Waverly, passed away surrounded by her loving family on Wednesday, June 17, 2020, at Good Shepherd Care Community in Concordia.

She was born January 26, 1934, in Luystown, Missouri the daughter of the late Rhey and Edith (Allen) Gelven.

Audrey graduated from Linn High School in 1950. She later graduated from Lincoln University in 1969, and then instructed biology and conducted research there. She returned to school and earned a master’s degree in botany, with an emphasis in ecology, from the University of Missouri-Columbia. Later, she taught chemistry at Linn High School and taught anatomy at Linn Technical College.

Audrey was a founding member of Linn Community Christian Church, where she served as a Sunday school teacher and occasionally played piano. She enjoyed gardening and was well known for her flower gardens and arrangements. Playing cards and games, reading, sewing, working on puzzles, fishing, and playing piano were just some of Audrey’s many interests in life. Of all the things she enjoyed doing, spending time with her grandchildren was by far her greatest joy.

In addition to her parents, Audrey was preceded in death by her brother Don Gelven; brother-in-law Elmer Mantle; brother-in-law and sister-in-law, John and Aletha Finnell.

Expressions of sympathy may be made to Linn Community Christian Church, Osage County Historical Society or Waverly Baptist Church.

To order memorial trees or send flowers to the family in memory of Audrey A Vogel, please visit our flower store.