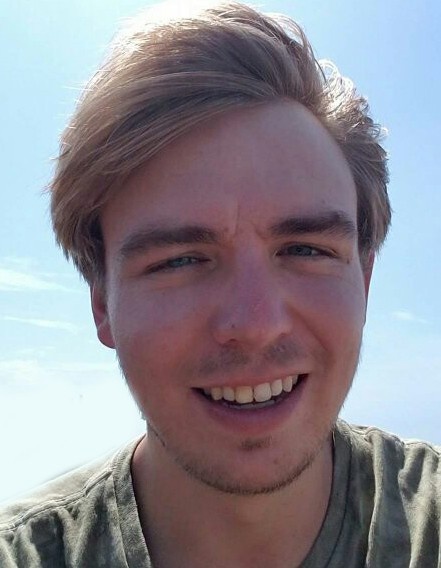 Austin Wyatt Harmon, age 23 of Westphalia, passed away on Saturday, June 9, 2018, at Mercy Hospital in Springfield.

Austin was born August 14, 1994, in Jefferson City, a son to the late Joshua Dale Harmon, and Denise “DeDe” (Scheulen) Turner who survives of Westphalia.

Austin was a 2012 graduate of Fatima High School and a member of the Drama Club.

He had been employed by Mid MO Property Maintenance as a Landscaper.  Austin recently moved and was working in Springfield.

While he was not actively attending church, he was a very spiritual individual.

Private family interment will be held at a later date.

Expressions of sympathy may be made to the Arbor Day Foundation or a charity of the donor’s choice.

To order memorial trees or send flowers to the family in memory of Austin W. Harmon, please visit our flower store.