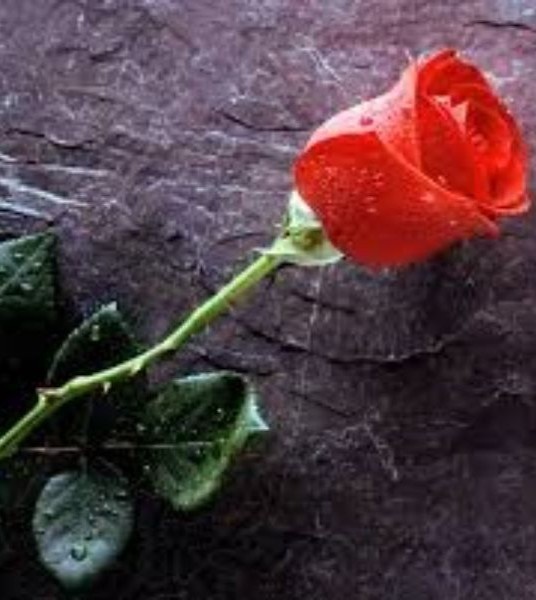 Bercina was born on July 26, 1951, in Chamois, a daughter to the late Rudolph and Gertha (Nichols) Buscher.

She was a 1969 graduate of Chamois High School.

On October 10, 1970, she was united in marriage to Gene Garstang in Chamois.  Gene survives at their home.

Bercina was a babysitter for several years.  She later worked for Mosby’s in Linn and Morrison Apparel.

She was a very talented seamstress, quilter, embroider and crafter.  She loved to spend time with her sisters and play games with them, her latest game being Farkle.  Her greatest enjoyment came from spending time with her family and especially her grandchildren.

In addition to her husband of fifty one years, Bercina is survived by her four children: G. Chris Garstang of Osage Beach, Angela Dufur and her husband John of Booneville, Neal Garstang and his wife April of Chamois and Cody Garstang and his wife Adrianna of Ferguson, North Carolina; six grandchildren, Colton, Hayden and Riley Dufur and Kylie, Emma and Bentley Garstang; two brothers, Virgil Buscher of Chamois and Gary Buscher and his wife Tanya of Holts Summit; four sisters, Pat Maxwell of Mexico, Terena Schaefer and her husband Mike of Carrolton, Phyllis Bennett and her husband Keith of Holts Summit and Sandra Buscher of Jefferson City; along with many nieces, nephews and friends.

Graveside Service and inurnment will be held at 11:00 a.m. on Friday, April 8, 2022, at Oakland Cemetery in Chamois with Rev. Gary Ruff, officiating.

Expressions of sympathy may be made to American Heart Association or the American Diabetes Association.

To order memorial trees or send flowers to the family in memory of Bercina A. "Fiesty" Garstang, please visit our flower store.