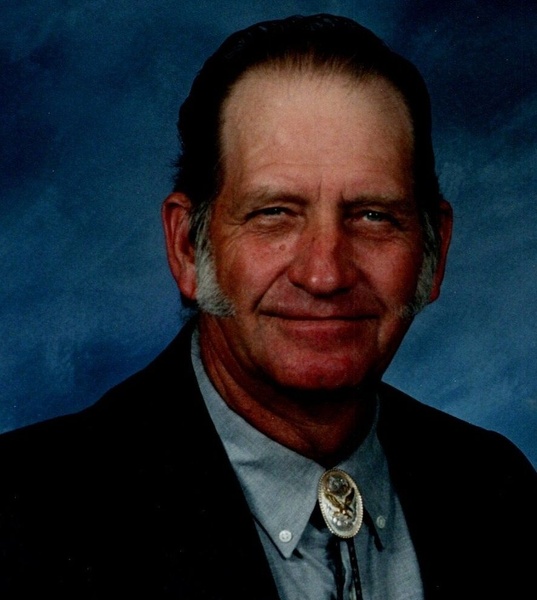 On April 18, 1959, he was united in marriage to Annabelle Kremer at Our Lady Help of Christians Catholic Church in Frankenstein. Annabelle survives in Mokane.

Bernie was very hard-working, a full-time cattle, goat, hog and crop farmer. Back in the day, he was a logger and cut staves with his brothers. He was very good at welding, tinkering on different projects around the farm, along with restoring old tractors and driving them in parades. He drove the school bus for over thirty years for St. Mary’s School in Frankenstein.

Bernie started his own country and western band at the age of 8, playing for a lot of weddings, anniversaries, and events. Even thou he was talented with almost every instrument; his passion was the lead guitar and singing. He enjoyed gardening, dancing, and was an avid deer hunter. He never met a stranger and was always willing to help people especially his family and friends.

In addition to his spouse of 62 years, he is survived by: his daughter, Carol Crall and her husband James of Camdenton; four grandchildren, James “Hadley” Crall of Bremerton, Washington, Robert Crall, Jenica Crall and Kymberlie Crall all of Camdenton; two sisters-in-law, Reta Brandt of Linn and Bernadine Brandt of Linn; several brothers-in-law and sisters-in-law on the Kremer side along with many nieces, nephews and friends.

In addition to his parents, he was preceded in death by four brothers, Alphonse, Hugo, Leo and infant Paul Brandt.

Mass of Christian Burial will be held at 11:00 a.m. on Monday, January 17, 2022, at Our Lady Help of Christians Catholic Church with Fr. Colin P. Franklin as the Celebrant. Interment will be in the Garden of Gethsemane Cemetery.

Expressions of sympathy may be made to St. Mary’s School in Frankenstein.

To order memorial trees or send flowers to the family in memory of Bernard "Bernie" M. Brandt, please visit our flower store.