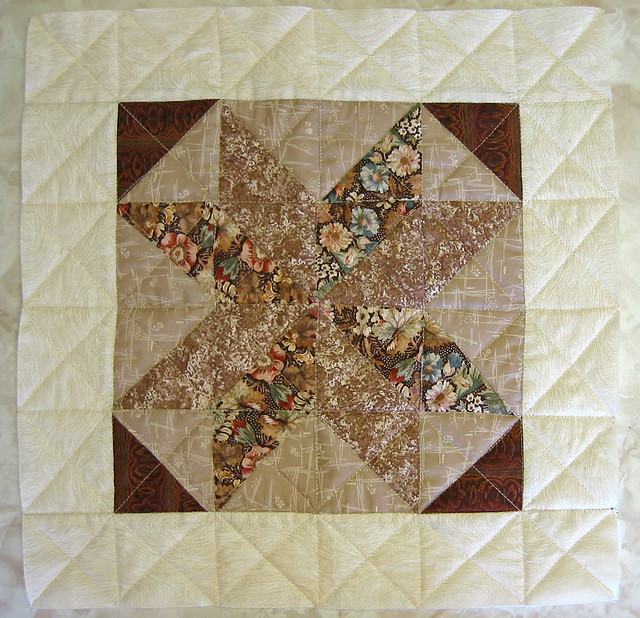 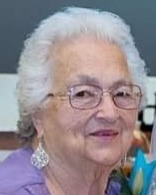 Berniece Boeckmann, age 89 of Linn, passed away on Friday, November 25, 2022, at The Neighborhoods in Columbia.

Berniece was born on October 14, 1933, in Morrison, a daughter to the late Edward and Velma (Weissenbach) Epple.

She was a 1950 graduate of Hermann High School.

On October 1, 1955, she was united in marriage to Herbert Anthony Boeckmann at the Assumption Catholic Church in Morrison.  Herbert preceded her in death on September 7, 2008.

She enjoyed cooking for people, sewing, quilting, playing cards and Bingo.  Berniece loved to visit with people, and she never met a stranger. Her greatest enjoyment came from spending time with her family especially her grandchildren.

In addition to her parents and spouse of 52 years, she was preceded in death by one brother, Roy (Venita) Epple; six brothers-in-law, Alphonse (Margaret and Clara), Lawrence (Emma), Raymond, Joseph (Gertrude and Ann), Victor (Margie and Jeri), and David (Esther) Boeckmann and 2 sisters-in-law, Monica (Tony Bisges and Vic) Bruemmer and Frances (Fred) Schwartze.

Expressions of sympathy may be made to Berniece’s Great Grandchildren Educational Fund.

To order memorial trees or send flowers to the family in memory of Berniece Boeckmann, please visit our flower store.