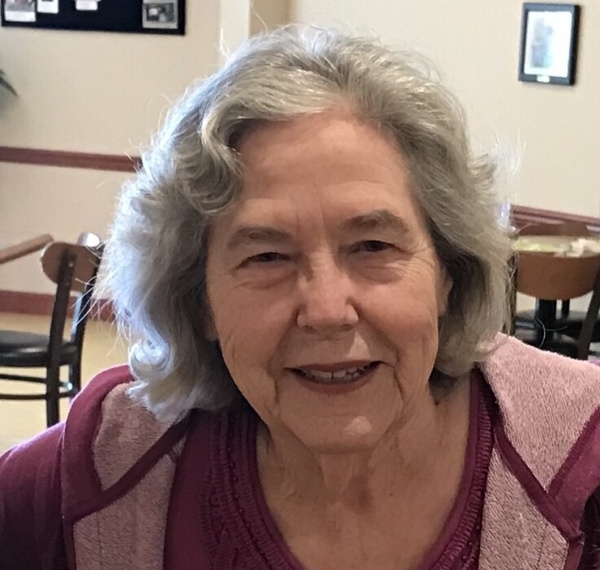 Beulah was a 1960 graduate of Linn High School.

On February 20, 1960, she was united in marriage to Daniel Lee Laughlin. He survives of their home.

In addition to her parents, she was preceded in death by two brothers, Elmer Helmig and Clyde Helmig and one sister, Bonnie Davis.

Beulah’s family would like to greatly thank Hospice Compassus for the care they provided Beulah and the help they gave to the family.

Private Family Visitation and Funeral Service were held  at First Baptist Church in Linn with Rev. David Krueger and Rev. Perry Wolfe officiating.  Interment was in the Fairview Church of Christ Cemetery. A Celebration of Life will be held at a later date.

Expressions of sympathy may be made to Saint Jude’s Children Cancer Center, Shriners for crippled children, First Baptist Church of Linn, Solid Rock Baptist Church or your favorite charity.

To order memorial trees or send flowers to the family in memory of Beulah M. Laughlin, please visit our flower store.