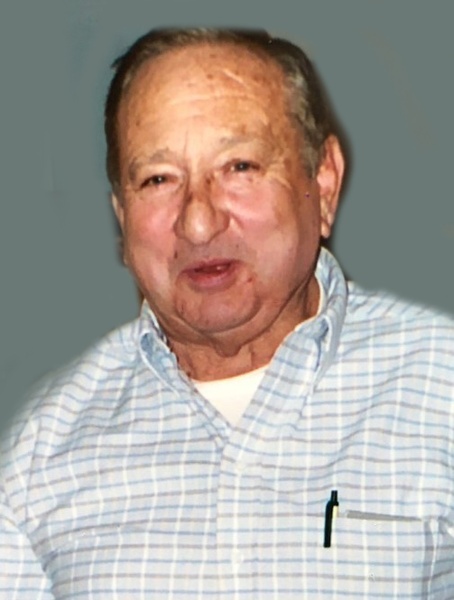 Billie was born August 13, 1933, in Jefferson City, a son to the late Parker and Stella (Branson) Patterson.

Billie was a graduate of Linn High School and served his country in the United States Army.

On November 14, 1960, he was united in marriage to Shirley Vinson in Washington, Missouri. She survives in Jefferson City.

Billie was of the Methodist faith and was a member of the Cattleman’s Association.

He enjoyed working with cattle, playing Poker and watching the Linn Wildcats Basketball and Baseball teams. He especially enjoyed blocking traffic with his cattle trailer in downtown Linn.

Interment will be in the Linn Public Cemetery with full Military Honors.

To order memorial trees or send flowers to the family in memory of Billie Edward Patterson, please visit our flower store.