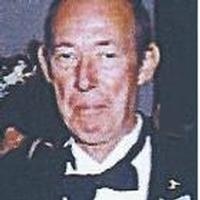 Bill was a graduate of Iberia High School and attended Linn Technical College. He was also a Vietnam Army Veteran.

Bill had worked as a supervisor for a manufacturing company.

He was of the protestant faith and a member of VFW Post #4756 in Linn.

In addition to his parents, he was preceded in death by one brother, Bo Ashmore.

Burial will be held in Arkansas at a later date.

Expressions of sympathy may be made to the VFW.

To order memorial trees or send flowers to the family in memory of Billy Don Ashmore, please visit our flower store.