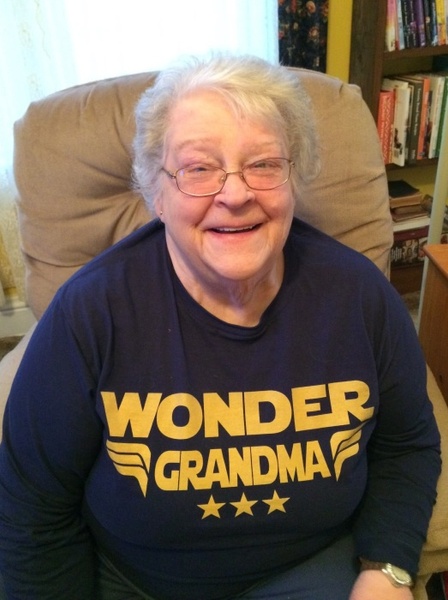 Brenda Kay McGuire, age 78 of Fredericksburg, passed away Friday, June 28, 2019, at University of Missouri Hospital and Clinics in Columbia.

Brenda was born November 22, 1940, in Hermann, a daughter to the late Roy C. and Lenora M. (Weissenbach) Johnson.

She was united in marriage to Harlan McGuire.  He preceded her in death on May 19, 1969.

Brenda was employed as a computer programmer for the State of Missouri for over 25 years.

She was a member of Zion St. Peter United Church of Christ in Pershing and the Nimble Thimble Quilt Club in Hermann.

In addition to her parents and spouse, she was preceded in death by a granddaughter, Brandy Woldanski.

Expressions of sympathy may be made to Fredericksburg Church Restoration Fund.

To order memorial trees or send flowers to the family in memory of Brenda Kay McGuire, please visit our flower store.