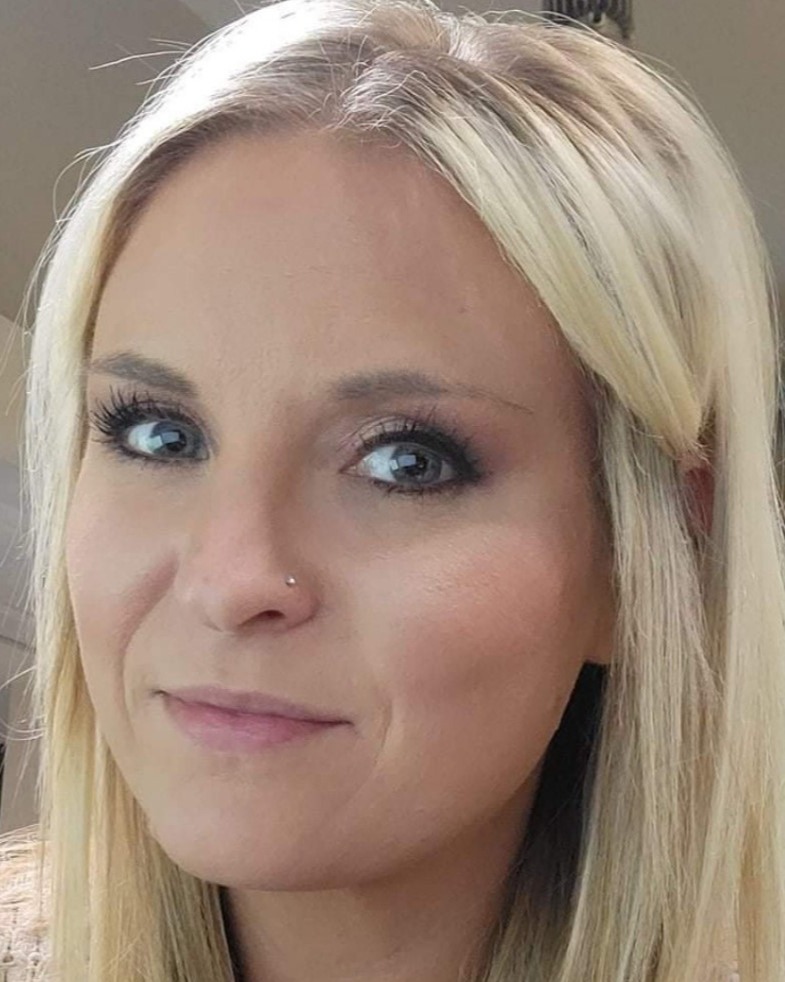 Brittni was born on March 27, 1988, in Nuremberg, Germany, a daughter to David Allen King and the late Terrie Renee (Fanning) King.  Her father survives in Linn.

Brittni was a 2006 graduate of Owensville High School.

Brittni was a very creative person; she had a gift to decorating.  Being a mother was very important to her always attending her children’s sporting events.

In addition to her father, Brittni is survived by: her three children, Rylie, Kenzie, and Rowdie Cooper of the home; a brother, Dustin King and his wife Denise of Leslie; maternal grandmother, Lavada Sanders of Eldon; paternal grandmother, Gayle King of Melrose, MN.; her three nieces, Dawsyn, Daelyn, and Desirae King; along with aunts, uncles, cousins and friends.

A private family celebration of life will be held.

In lieu of flowers, expressions of sympathy may be made to the Brittni’s Children Education Fund.

To order memorial trees or send flowers to the family in memory of Brittni M. King, please visit our flower store.