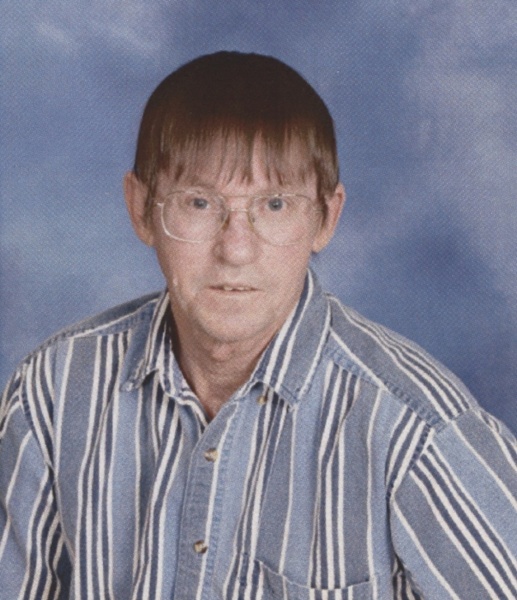 Bruce was born on January 18, 1952, in Jefferson City, a son to the late Raymond B. and Estella (Hasenbeck) Brandt.

Bruce was a 1970 graduate of Linn High School.  He spent two years in the United States Army.  After his military service, he work for 36 years at Unilever until his retirement in 2007.

Bruce is survived by one brother, Ronald R. Brandt of Linn; five sisters, Vickie Lansford and Rhonda Kremer both of Linn, Kathleen Yonker of Warsaw, Christa Daume of Fulton and Laura Nestell of Alpine, California; along with numerous nieces, nephews, great nieces, great nephews and many friends and neighbors.

In addition to his parents and spouse of thirty-four years, Bruce was preceded in death by one sister, Reva Brandt.

Private Family Service will be held at Morton Chapel with Rev. Colin Franklin officiating.  Interment will be in St. George Parish Cemetery in Linn.

In lieu of flowers, expressions of sympathy may be made to St. George Parish Cemetery.

To order memorial trees or send flowers to the family in memory of Bruce P. Brandt, please visit our flower store.