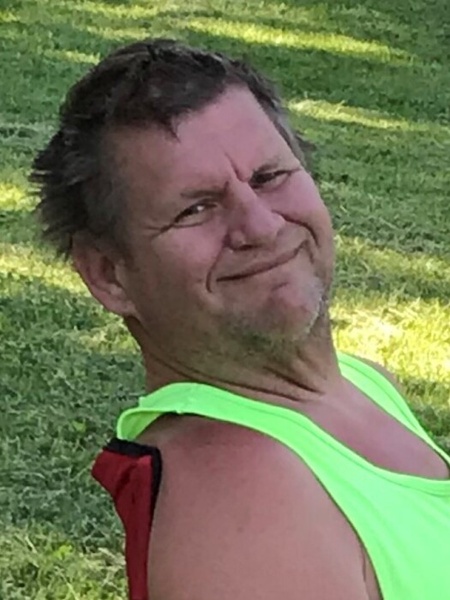 Bruce was born March 22, 1965, in Jefferson City, a son to the late Chester Sieg, Sr. and Elizabeth (Linnenbrink) Sieg.

Bruce was a 1984 graduate of Fatima High School.

On March 18, 2000, he was united in marriage to Jennifer Zimmer at St. Louis of France Catholic Church in Bonnots Mill.  She survives of the home.

Bruce was a member of St. Louis of France Catholic Church in Bonnots Mill and Ducks Unlimited.

In addition to his parents, Bruce was preceded in death by three brothers, Jim Mantle, Chester Sieg, Jr. and Richard “Rich” Sieg; one sister, Cathy Rehagen; and one nephew, Joshua Dolce.

The general public is welcome to attend the services while following social distancing guidelines. Those attending are asked to wear a personal mask while in attendance.

Expressions of sympathy may be made to American Diabetes Association, American Heart Association or St. Louis of France Restoration Fund.

To order memorial trees or send flowers to the family in memory of Bruce Allan Sieg, please visit our flower store.