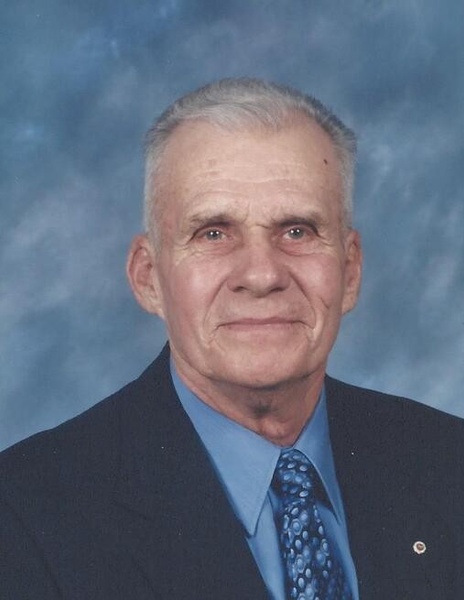 Calvin William Cordray, age 96 of Jefferson City, formerly of Osage County, passed away Thursday, April 1, 2021, at his residence surrounded by his loving family.

On March 2, 1949, he was united in marriage to Elizabeth Gens in St. Louis.  She survives of the home.

Calvin worked as a truck driver and then worked for 22 years as an iron worker for the Corp of Engineers as well as raising registered Aberdeen Angus cattle and hay on the family farm.

Calvin enjoyed working on the farm, gardening, and spending time with his family.

In addition to his parents, he was preceded in death by one son, Herman Cordray, two brothers, and one sister.

A Celebration of Life Service will be held at a later date.

To order memorial trees or send flowers to the family in memory of Calvin William Cordray, please visit our flower store.