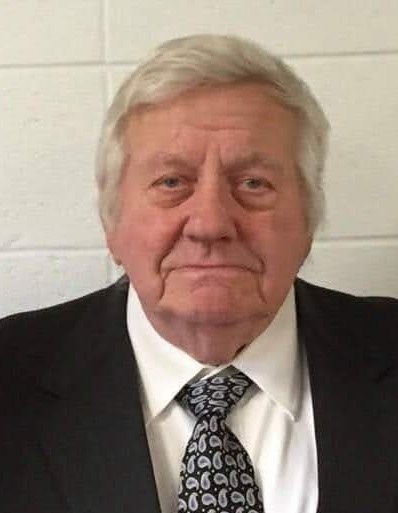 Carl attended Victor School.  He proudly served his country in the United States Army during the Korean Conflict.

Carl was a lifelong farmer, a blacksmith who was known for his knives, and owner/operator of Rhoads Toy Store for the last twenty years

He was a member of Mint Hill Church, past member of the Trail Riders and a member of VFW Post #4756 where he served on the honor guard team.

Carl enjoyed gigging fish, participating and attending tractor pulls all over the state.  He enjoyed selling farm toys either from his store or traveling to shows where he loved visiting with people.  You always knew where you stood with Carl.  He greatest love was spending time with family and friends.

Funeral Service will be held at 10:00 a.m. on Thursday, December 3, 2020, at Morton Chapel in Linn.  Interment will follow in Linn Public Cemetery with full military honors.

Expressions of sympathy may be made to Mint Hill Church.

To order memorial trees or send flowers to the family in memory of Carl Rhoads, please visit our flower store.