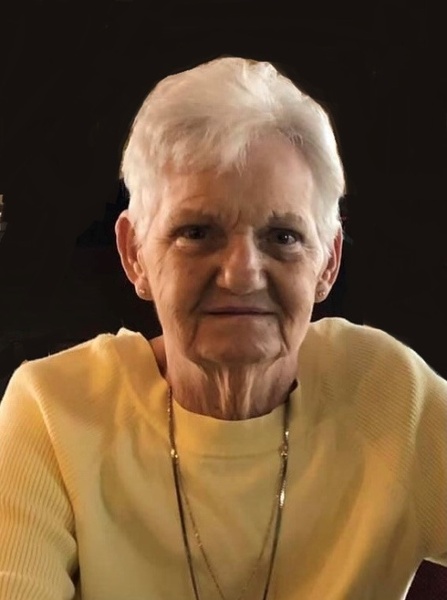 Carol A. Keilholz, age 80 of Jefferson City, passed away Sunday, July 4, 2021, at her residence surrounded by her loving family.

Carol was born May 26, 1941, in Linn, a daughter to the late Benjamin and Myrtle (Nichols) Buscher.

On January 6, 1962, she was united in marriage to Raymond Keilholz at Most Pure Heart of Mary Catholic Church in Chamois.  He survives of the home.

Carol was employed at Florsheim Shoe Factory in Hermann and Jefferson City.

She was a member of Most Pure Heart of Mary Catholic Church in Chamois.

Carol enjoyed gardening, painting, cooking and baking, along with finding a good deal at any local flea market.

In addition to her parents, Carol was preceded in death by her step father, Paul Fredrich; two grandchildren, one sister, Margie Zastrow, and one brother, Eddie Buscher.

To order memorial trees or send flowers to the family in memory of Carol A. Keilholz, please visit our flower store.