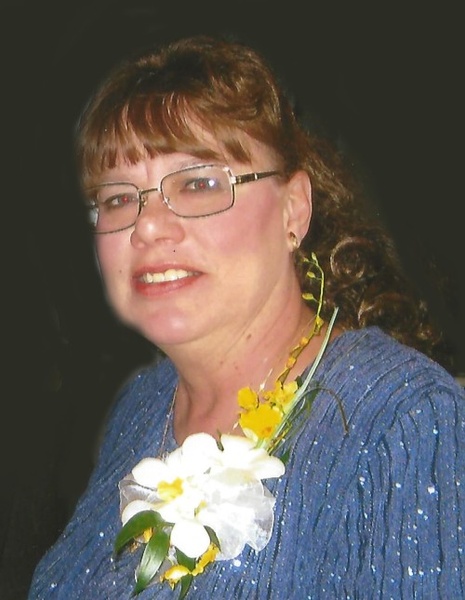 Carol was born October 16, 1954, in St. Louis, a daughter to the late Euel and Mildred (Wilson) Wilmoth.

On January 8, 2003, she was united in marriage to James Sheppard in St. Charles. He survives of the home.

Carol had worked for many years as a Registered Nurse at several St. Louis Hospitals.

In keeping with her wishes, Carol was cremated, and her cremains will be interred at Laurel Hills Cemetery in St. Louis at a later date.

To order memorial trees or send flowers to the family in memory of Carol Elaine Sheppard, please visit our flower store.