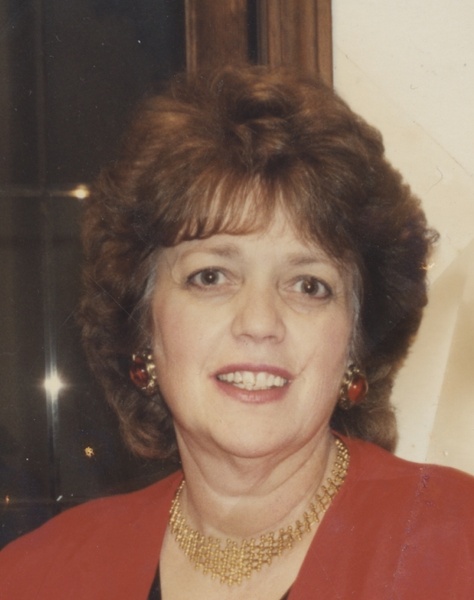 Carol was born on March 29, 1942 in Monroe, Michigan a daughter to the late Alvin and Flossie (Knaggs) Laudenslager.

Carol converted to Catholicism, married, and started a family shortly after graduating from Monroe High School in 1962.  In addition to Michigan and Missouri she also lived in both Florida and Tennessee making numerous lifelong friends along the way.  She never met a stranger and remained active in her children’s sports, school activities and local project wherever she made her home.  She was an amazing cook and baker, always trying new recipes.  Over the years, she decorated many cakes for special occasions and worked as a professional florist.  A beautiful wreath always adorned the front door of her home which was filly decorated for all the holidays.  She was incredibly talented and love to help other people with their “projects”.  She will be dearly missed.

In addition to her parents, Carol was preceded in death by an infant daughter, Susan Marie Straub.

Private family service will be held at a later date with interment in the St. Louis of France Parish Cemetery in Bonnots Mill.

To order memorial trees or send flowers to the family in memory of Carol Ann Straub, please visit our flower store.