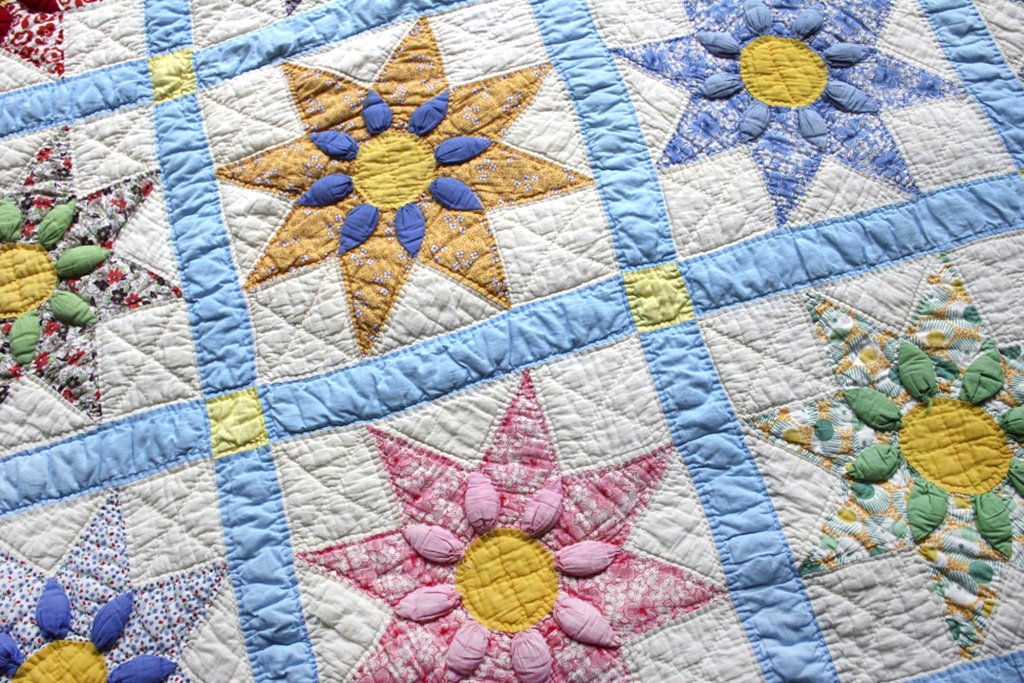 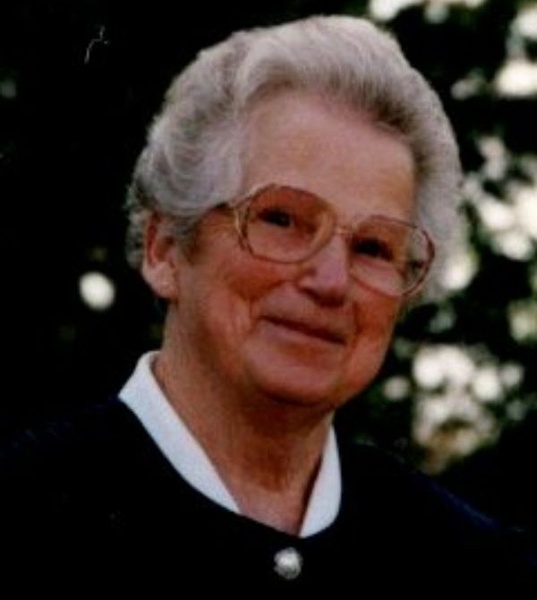 Caroline Mary (Altheuser) Starke, age 97 of Frankenstein, passed away on Sunday, September 19, 2021, at her residence surrounded by her loving family.

She was born on July 30, 1924, a daughter to the late Herman Gustave Altheuser and Mary Wilimenia (Kleffner) Altheuser in Westphalia.

She was united in marriage to Donald E. Starke on May 26, 1951, at Our Lady Help of Christians Church in Frankenstein. Donald preceded her in death on October 5, 1988, after thirty-seven years of marriage.

Caroline was a member of Our Lady Help of Christian Church in Frankenstein where she had previously served on the school board and was a member of the St. Ann’s Alter Sodality. Through the years, she also helped quilt many beautiful quilts for the church picnics and fall suppers and had donated several baskets of her homemade wine to the fall supper auctions.

She enjoyed gardening, canning, watching her hummingbirds and wild birds, watching her favorite television shows CHIPS, the Price is Right and the Waltons, quilting, making her delicious homemade grape wine and fixing her famous fried chicken dinners for her family on Sundays. She especially enjoyed spending time with her children, grandchildren and great grandchildren on Sundays, holidays, or whenever anyone would show up for a visit. She always knew she was very much loved by her family.

Mass of Christian Burial will be held at 12:00 p.m. on Thursday, September 23, 2021, at Our Lady Help of Christians Catholic Church in Frankenstein with Fr. Colin Franklin as the Celebrant. Interment will be in the Garden of Gethsemane Cemetery in Frankenstein.

Expressions of sympathy may be made to St. Mary’s School or Our Lady of Help of Christians Catholic Church.

Arrangements are under the direction of Morton Chapel in Linn, (897-2214)
www.mortonchapel.com

To order memorial trees or send flowers to the family in memory of Caroline Mary Starke, please visit our flower store.