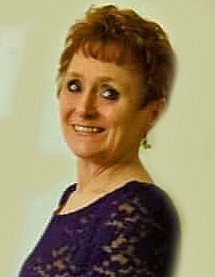 Carrie was a 1975 graduate of Chamois High School and later graduated from Nichols Career Center in Jefferson City.

Carrie was currently working at General Baptist Nursing Home in Linn as an LPN and had previous working at JCMG and various nursing facilities.

She was a member of the Linn Family Worship Center where she loved her church family.  She enjoyed her Diet Coke and her trips to the beach in Cancun but her greatest joy was relaxing and spending time with her family.

She was preceded in death by a brother, Tony Nichols and her step-father, Virgil Rudroff.

Expressions of sympathy may be made to Carrie Silvers Family.

To order memorial trees or send flowers to the family in memory of Carrie Lee Silvers, please visit our flower store.