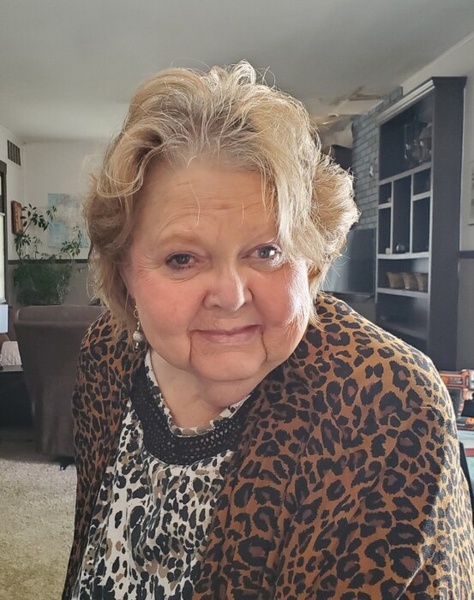 Cathie was born July 4, 1949, in Washington, Missouri, a daughter to the late Ron Tyree and Jewell (Owens) Berhorst.

Cathie was an avid reader, and enjoyed cooking, color pencil artwork, antique shopping, and spending time with her family.

Cathie is survived by: one son, Chuck Strafford of Columbia; one daughter, Christine Gessner of Bowling Green; one granddaughter, Stephanie Hernandez of Pittsfield, IL; two great grandchildren, Alex and Matthew Hernandez; step-father, Richard Berhorst of Linn; three step-brothers, Sam, Matt and Shawn Tyree, all of Wichita, KS; and many nieces, nephews, and friends.

In addition to her parents, she was preceded in death by one sister, Melissa "Susie" Anderson and one brother, Billy Tyree.

In lieu of flowers, expressions of sympathy may be made to Cathie Koestler Family in care of Morton Chapel.

To order memorial trees or send flowers to the family in memory of Cathie E. Koestler, please visit our flower store.