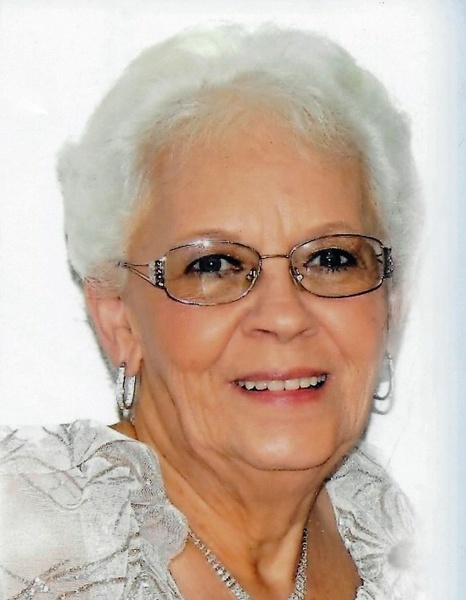 On June 10, 2017, she was united in marriage to Robert “Bob” Crowe at Solid Rock Baptist Church in Judge.

Jean had been employed most of her life as a hairstylist. She attended Solid Rock Baptist Church.

In addition to her spouse, she is survived by: one son, Claude Brown and his wife Stacey of Allentown, PA; two daughters, Clara “Sissy” Millner and her husband Robert of Harrogate, TN and Ella “Dolly” Gulley and her husband Michael of Harrogate, TN; seven grandchildren, Steven, Derrick and Shelby Brown, Chris Millner, Ashley Bundy and Dustin and Lacey Gulley; and several great grandchildren.

In addition to her parents, she was preceded in death by two sisters, Thelma Cobb and Ruby Kiemic; and two brothers, Bug Elder and James Elder.

Services and interment will be held in Harrogate, TN.

To order memorial trees or send flowers to the family in memory of Charity "Jean" Imajean Crowe, please visit our flower store.