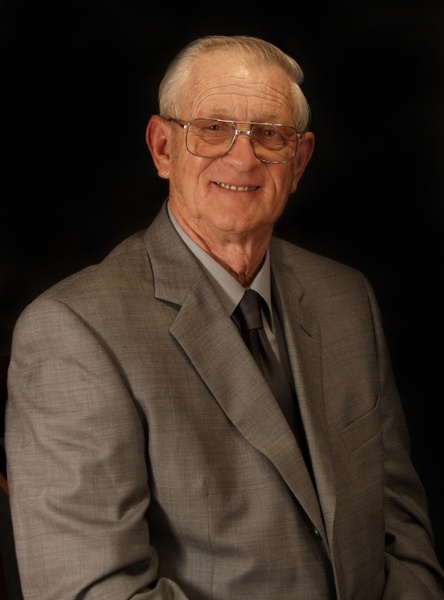 Charles L. Hoffman, age 77 of Linn, passed away Thursday, July 11, 2019, at University of Missouri Hospital and Clinics in Columbia.

Charles was a 1959 graduate of Chamois High School and a 1966 graduate of Linn Technical College with a degree in drafting.

On June 10, 1961, he was united in marriage to Catherine M. Lieneke in Morrison.  She survives of the home.

Charles was a union bricklayer for over 50 years.  He worked in thirty-six different States and the Virgin Islands for Geo. P. Reintjes out of Kansas City, Missouri before establishing Charles Hoffman Masonry in 1974. Charles also farmed and raised cattle on their Century Family Farm in Chamois.

He was a member of St. John’s Methodist Church in Linn and served on the Board of Trustees, Administrative Board and various committees.  He was also a board member of Deer Creek Cemetery Association.

Charles loved to fish and hunt, enjoyed playing his guitar, and woodworking.

In addition to his parents, he was preceded in death by an infant sister, Shirley Jean Hoffman and his mother and father-in-law, Grover L. and Margaret C. (Busse) Lieneke.

Funeral services will be held at 10:00 a.m. on Monday, July 15, 2019, at St. George Catholic Church in Linn with Rev. Carolyn Goyer officiating.  Interment will be in the Deer Creek Cemetery near Chamois.

Expressions of sympathy may be made to Deer Creek Cemetery Association.

To order memorial trees or send flowers to the family in memory of Charles L. Hoffman, please visit our flower store.