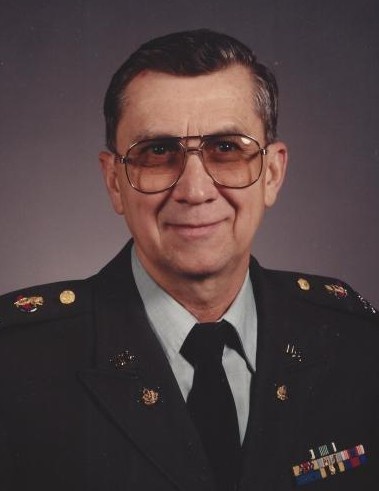 Charles was a 1953 graduate of Fatima High School.

On November 16, 1957, he was united in marriage to Betty Jean Distler at St. Martins Catholic Church.  She preceded him in death on December 20, 2016.

Charles was a member of Immaculate Conception Catholic Church where he served on the Parish Council and Finance Committee.  He was also a member of the Holy Name Society, a 4th Degree Member of Knights of Columbus, American Legion Post 5 in Jefferson City where he was very active with their fund raisers, Forty and Eight Organization, Eagles Club in Jefferson City, and Loose Creek Community Club.

He enjoyed traveling, dancing, watching MeTV, playing on his computer, and spending time with family and friends.

In addition to his parents and spouse of 59 years, Charles was preceded in death by one son, Charles Peters, Jr., a brother, Carter Peters, Jr, a grandson, Darrel Peters, and a brother-in-law, Leon Verslues.

In lieu of flowers, expressions of sympathy may be made to the Immaculate Conception Capital Campaign Fund.

To order memorial trees or send flowers to the family in memory of Charles H. Peters, Sr., please visit our flower store.