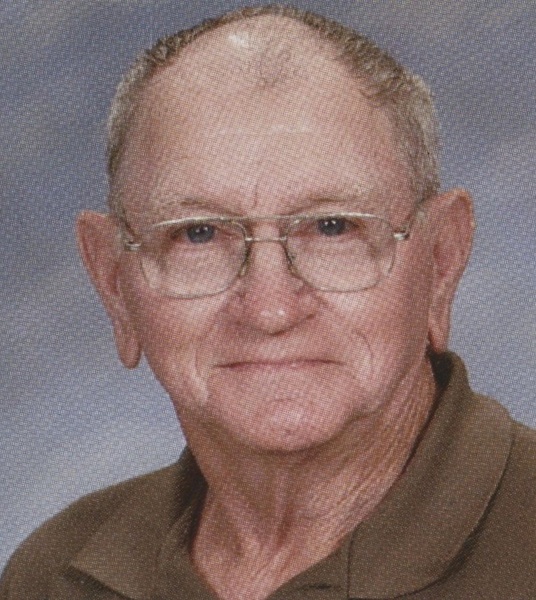 
Charles was born February 2, 1938, in Rich Fountain, a son to the late Henry and Marie (Boes) Rudroff.

He was employed at Quaker Window Company in Freeburg and ABB in Jefferson City until his retirement in 2003.

Charles was a lifelong member of Sacred Heart Catholic Church in Rich Fountain.

He enjoyed welding, cutting wood, going to the coffee shop with his friends, and tinkering with items that people thought were broke, but somehow he was able to repair them.

Charles is survived by: one brother, Urban Rudroff and his wife Linda of Columbia; one sister, Bernadette Grellner and her husband George of Rich Fountain; four nieces, Phyllis, Sandra, and Sara Grellner, and Carol Meyer; four nephews, James, Stan and Marvin Grellner and Matt Rudroff; as well as many friends.

In addition to his parents, he was preceded in death by one brother, Aloys Rudroff.

Visitation will be held from 10:00 a.m. to 11:00 a.m. on Monday, December 27, 2021, at Sacred Heart Catholic Church in Rich Fountain. Mass of Christian Burial will follow at 11:00 a.m. with Fr. William Debo as the Celebrant. Interment will be in Sacred Heart Parish Cemetery with full Military Honors.

To order memorial trees or send flowers to the family in memory of Charles Francis Rudroff, please visit our flower store.