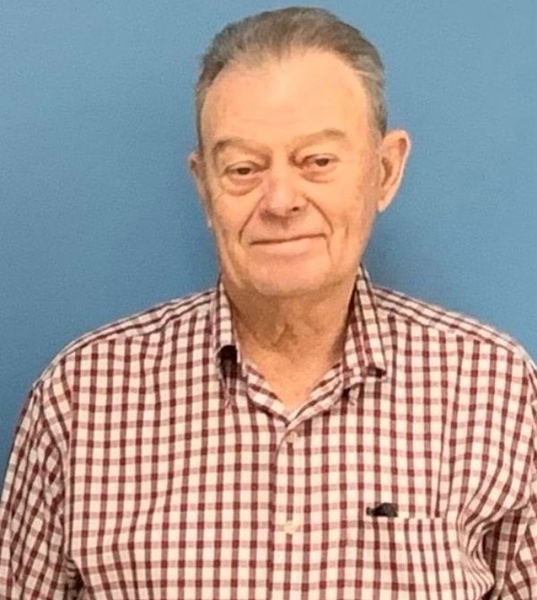 Charlie was born October 18, 1943, in Oakville, Missouri, a son to the late Herman and Marie (Vaughan) Scheulen.

On April 18, 1964, he was united in marriage to Margaret Lansford at St. George Catholic Church in Linn.  She survives of the home.

Charlie worked as a Lineman for Three Rivers Electric for over 41 years before retiring to the family farm in 2006.

In addition to his parents, he was preceded in death by two brothers, Cletus and Jim Scheulen.

Mass of Christian Burial will be held at 11:00 a.m. on Thursday, July 21, 2022, at St. George Catholic Church in Linn with Fr. Jason Doke as the Celebrant.  Interment will follow at St. George Parish Cemetery.

Expressions of sympathy may be made to the Charles Scheulen Scholarship Fund.

To order memorial trees or send flowers to the family in memory of Charles Herman Scheulen, please visit our flower store.