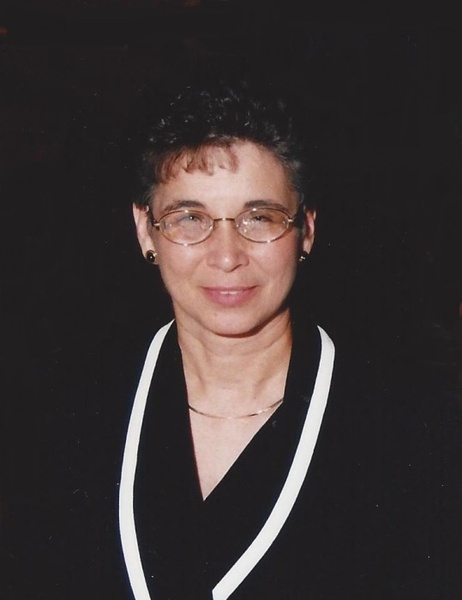 Cheryl Ann Wilbers, age 69 of Loose Creek, passed away Wednesday, April 29, 2020, at her residence surrounded by her loving family.

Cheryl was born October 25, 1950, in Loose Creek, a daughter to the late Leonard and Evelyn (Haslag) Schmitz.

Cheryl was a 1968 graduate of Fatima High School.

On July 18, 1970, she was united in marriage to Jim Wilbers at Immaculate Conception Catholic Church in Loose Creek.  He survives of the home.

She was a member of Immaculate Conception Catholic Church in Loose Creek.

Cheryl enjoyed working on the farm, traveling and spending time with her grandchildren.

In addition to her parents, Cheryl was preceded in death by one sister-in-law, Teresa Schmitz and a daughter-in-law, Deanna Kempker Wilbers.

Private family services will be held with interment in the Immaculate Conception Parish Cemetery.

Expressions of sympathy may be made to the Immaculate Conception Building Fund or the Alzheimer’s Disease Research.

To order memorial trees or send flowers to the family in memory of Cheryl Ann Wilbers, please visit our flower store.