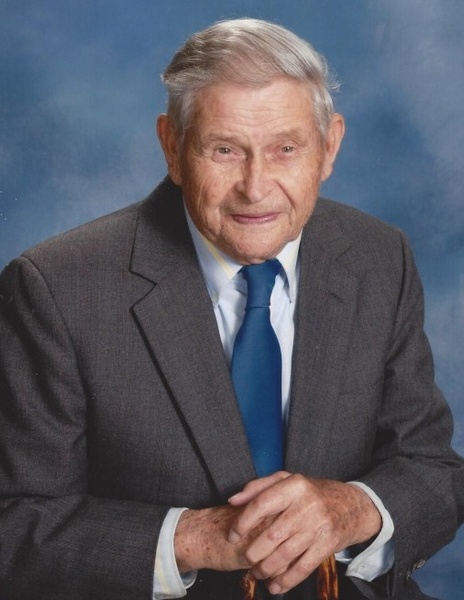 Clem was born January 9, 1928, on the family farm in Rich Fountain, a son to the late Henry and Mary Jane (Radmacher) Mengwasser.

On June 12, 1954, he was united in marriage Leoba Mary Berhorst at St. George Catholic Church in Linn.  She preceded him in death on November 7, 2012.

Clem spent his life working on the family farm.

He was a member of Sacred Heart Catholic Church in Rich Fountain.

In addition to his parents and spouse of 58 years, Clem was preceded in death by: a daughter, Marjorie “Margie” Ann Schaefer and four brothers and one sister.

Mass of Christian Burial will be held at 11:00 a.m. on Wednesday, October 24, 2018, at Sacred Heart Catholic Church with Fr. William Debo as the celebrant.  Interment will be in the Sacred Heart Parish Cemetery.

To order memorial trees or send flowers to the family in memory of Clemence "Clem" Joseph Mengwasser, please visit our flower store.