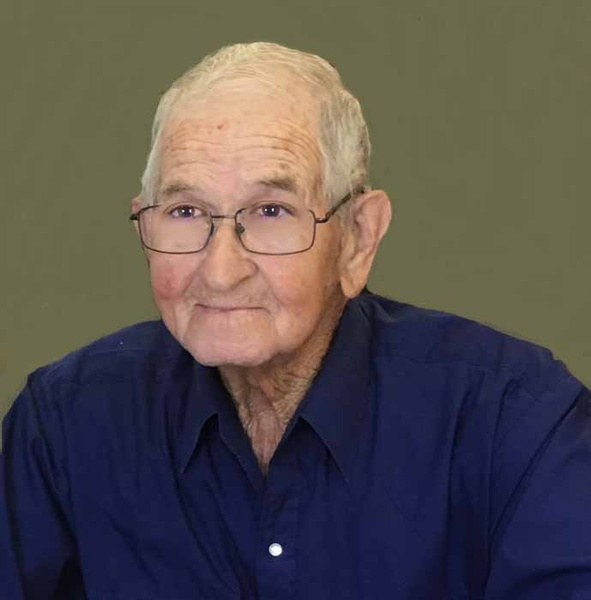 Clifford “Cliff” Wolfe, age 88 of Bonnots Mill, passed away Sunday, January 24, 2021, at Capital Region Medical Center in Jefferson City with his family by his side.

Cliff was self employed hauling staves for area sawmills.  He cut wood for 35 years and assisted the Highway Department as a snowplow driver.

He was a past member of the Trail Riders.

Cliff played the standing bass and enjoyed playing blue grass music at several area nursing homes and events. He enjoyed going to auctions, boating and camping, eating at Casper’s and BJ’s restaurants, attending blue grass festivals, singing karaoke with his family and being outdoors either gardening or cutting grass. Cliff was a strong worker and a “jack of all trades”. He was known for feeding all the stray animals that passed by his house.  He loved to tell a good joke and enjoyed spending time with his family and friends.

In addition to his parents and spouse, Cliff was preceded in death by one brother, Clyde Wolfe; one sister, Geraldine Schreimann; a sister-in-law, Dorothy Hueste and brother-in-law, Don Schreimann.

Cliff's funeral service will be recorded and posted to our website on Saturday.

To order memorial trees or send flowers to the family in memory of Clifford "Cliff" Wolfe, please visit our flower store.