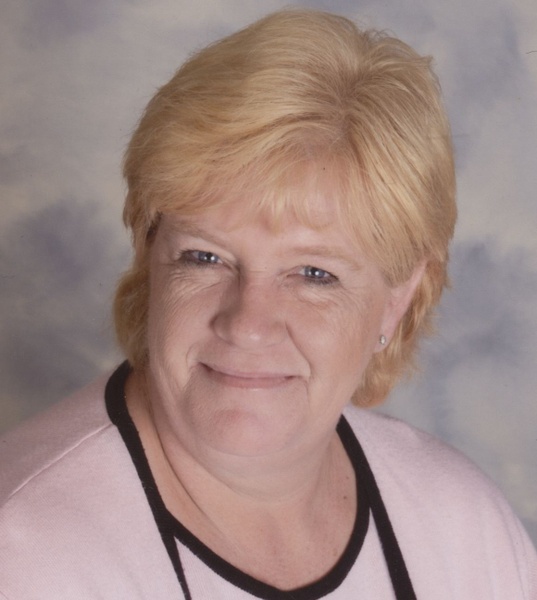 Colleen G. Strope, age 51, of Chamois, passed away surrounded by her loving family on Monday, August 22, 2022, at Jefferson City Nursing and Rehabilitation Center in Jefferson City.

Colleen was born February 20, 1971, in Jefferson City, a daughter to the late Elmer and Jane (Kaullen) Keilholz.

Colleen was a 1989 graduate of Chamois High School.

Colleen was employed for over twenty-five at as a preschool teacher at Chamois Head Start and Bailey’s Learn in Play in Loose Creek.

Colleen enjoyed cooking, watching the birds, tending to her flower garden and being a teacher but her greatest enjoyment was spending time with her family especially her grandchildren.

In addition to her parents and husband of twenty-eight years, Colleen was preceded in death by her mother-in-law, father-in-law and two sisters-in-law.

Visitation will be held from 9:00 a.m. to 11:00 a.m. on Thursday, August 25, 2022, at Morton Chapel in Chamois with funeral service to follow at 11:00 a.m. with Bro. Eddie Schoeneberg officiating.  Interment will follow in the Deer Creek Cemetery near Chamois.

In lieu of flowers, expressions of sympathy may be made to the Family of Colleen Strope.

To order memorial trees or send flowers to the family in memory of Colleen G. Strope, please visit our flower store.