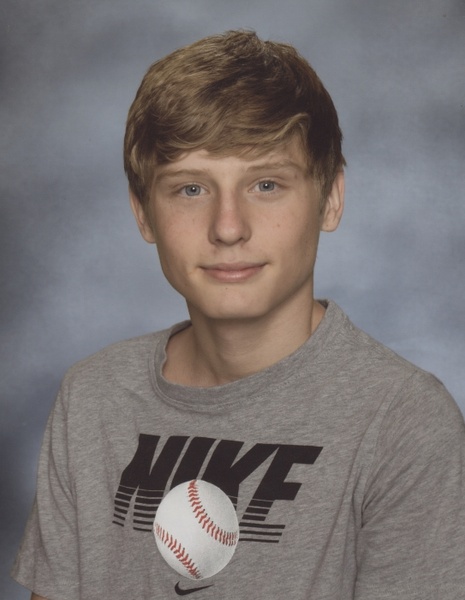 Coty was born on September 5, 2004, in Columbia, a son to the late Richard L. Jr. and Shannon (Pryor) Veltrop.

Coty was a member of St. Francis Xavier Catholic Church in Taos.  He enjoyed playing video games, basketball, fishing and most of all spending time with his family and friends.

Coty is survived by his mom, Tina Bischoff of Taos, four brothers, Caleb Bischoff and his wife Sara of Kirksville, Dylan Bischoff, Josh Bischoff and John Bischoff all of Taos; four sisters, Rachel Owens and her husband Daniel of Ashland; Madison Veltrop and Nikki Veltrop both of Ashland and Grace Bischoff of Taos; paternal grandmother, Sharon Brandt and her husband James of Frankenstein; and one uncle, Jeff Veltrop and his wife Tabitha of Jefferson City, along with friends.

In addition to his parents, Coty was preceded in death by his paternal grandfather, Richard Veltrop Sr.

Funeral Service will be held at 11:00 a.m. on Monday, August 10, 2020, at Morton Chapel in Linn with Rev. I.C. Medina officiating.  Inurnment will be held at a later date at Resurrection Cemetery in Jefferson City.

In lieu of flowers, expressions of sympathy may be made to Coty Veltrop Family in care of Morton Chapel.

To order memorial trees or send flowers to the family in memory of Coty Veltrop, please visit our flower store.