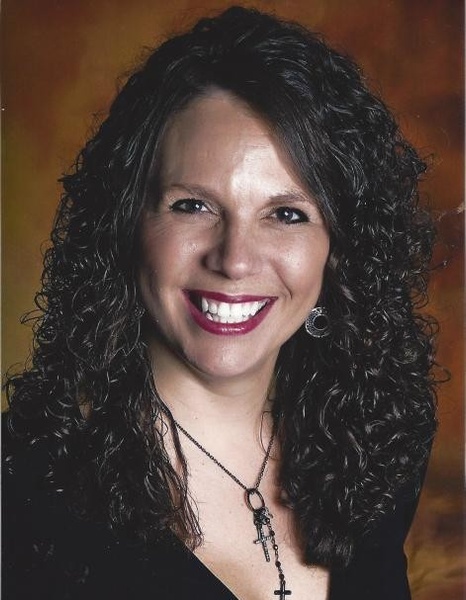 Dana was born December 10, 1971, in Jefferson City, a daughter to the late Donald “Donnie” F. and Patricia “Patsy” (Mooney) Jaegers.

She was a 1990 graduate of Linn High School.

Dana had worked as an accountant for the Missouri Department of Agriculture for the last twenty years.

She was of the Catholic faith and an 11 year breast cancer survivor.

Dana enjoyed shopping, being on the water, attending her children’s sporting events, going for rides on the Ranger with Eric and spending time with her family and friends.

Survivors include: her son, Josh Kliethermes of Jefferson City; her daughter, Sydnee Kliethermes of Jefferson City; her significant other, Eric Kloeppel and his children, Cody, Molly and Maci all of Freeburg; one brother, Kevin Jaegers and his wife Valerie of Jamestown; one sister, Connie Czeschin and her husband Mike of Linn; Sydnee and Josh’s great grandmother, Nancy Hatcher of Osage Beach who was “like a second mother” to Dana; three nieces, Chelsey Thomas, Taylor (Lance) Cooper, and Savannah Jungmeyer; one nephew, Jeremy Jungmeyer; two great nephews, Bentley and Blake Thomas; and one great niece, Raelynn Cooper.

Mass of Christian Burial will be held at 1:30 p.m. on Sunday, June 3, 2018, at St. George Catholic Church in Linn with Fr. I.C. Medina and Fr. Stephen Jones as the concelebrants.  Interment will follow in the St. George Parish Cemetery.

Expressions of sympathy may be made to the Sydnee and Josh Kliethermes Education Fund at Hawthorn Bank, PO Box 688, Jefferson City, MO 65102.

To order memorial trees or send flowers to the family in memory of Dana Marie Kliethermes, please visit our flower store.