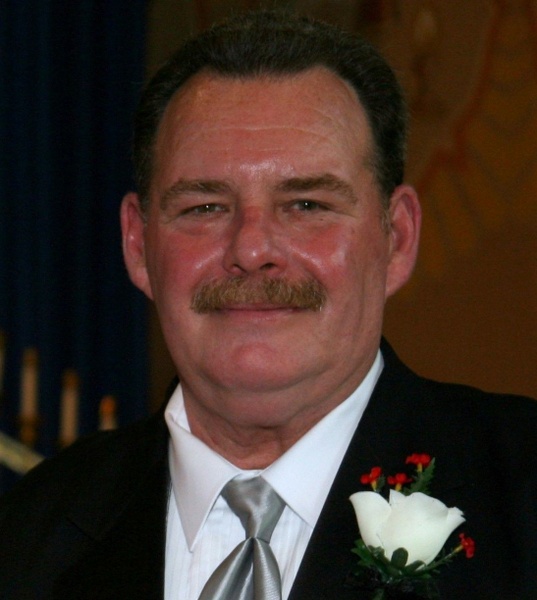 Daniel “Dan” J. Strohmeyer, age 69 of Linn, passed away Monday, May 9, 2022, at University Hospital and Clinics in Columbia surrounded by his loving family.

He was a 1971 graduate of Fox High School in Arnold.  He served his country in the United States Navy during the Vietnam Conflict.

On August 23, 1971, he was united in marriage to Christine Harris in House Springs, MO.  She survives at their home.

Dan was employed by Hampton Inn in Jefferson City as Head of the Maintenance Department for the last 14 years.

He was a life member of the Big River VFW Post in Cedar Hill.

Dan enjoyed cooking delicious meals for his family, listening to Blues music, drinking sweet tea and in his younger years he enjoyed hunting but as he grew older, he started to enjoy taking photos of the wildlife.  Dan was a “jack of all trades” and a “Mr. Fix It”. He was very realistic and direct person but big on telling jokes.  He was a collector and a model train enthusiast with his room known as Big D’s Railroad.  His greatest joy was spending time with his family especially on the Fourth of July holiday.

In addition to his spouse of 50 years, Dan is survived by: two sons, Bryan Strohmeyer of Linn and Shawn Strohmeyer and his wife Janel of Cape Fair; one daughter, Danielle Peters and her husband Matt of Linn; honorary daughter, Ashley Lahue of House Springs; two brothers, Rick Princivalli and his wife DeDe of Fenton and David Princivalli and his wife Linda of Fenton; two sisters, Cindy Walker of Wichita, KS and Vicki Massie and her husband Ray of Grand Island, NE; five grandchildren, Aidan, Dakota, Lyra, Wyatt, and Waylon; along with many nieces, nephews, and friend.

In addition to his parents, he was preceded in death by a son, Daniel Joseph “DJ” Strohmeyer, Jr.

In lieu of flowers, expressions of sympathy may be made to Wounded Warrior Project or Paralyzed Veterans of America.

To order memorial trees or send flowers to the family in memory of Daniel "Dan" J. Strohmeyer, please visit our flower store.