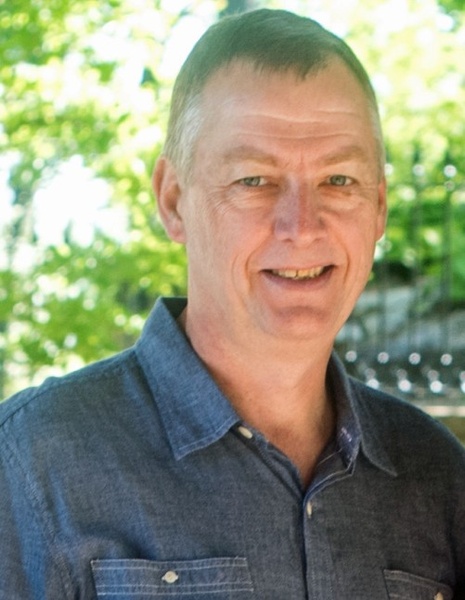 Daniel “Danny” L. Brunnert, age 57 of Loose Creek, passed away Friday, October 11, 2019, at the Valley View Hospital in Glenwood Springs, Colorado.  Danny was on an elk hunt with his brothers and son-in-law when he was called home.

Danny was born March 26, 1962, in Jefferson City, a son to the late Urban and Ann (Verhoff) Brunnert.

Danny was a 1980 graduate of Fatima High School.

On April 16, 1983, he was united in marriage to Debbie Verslues at Immaculate Conception Catholic Church in Loose Creek.  She survives of the home.

Danny was employed by ABB in Jefferson City for over 35 years.

He was a member of Immaculate Conception Catholic Church in Loose Creek, Knights of Columbus Council Number 2027, Gasconade Bass Club, and was a member and past board member of the Loose Creek Community Center.

Danny enjoyed elk, deer and turkey hunting with family and friends.  He had a passion for bass and crappie fishing, especially at Truman Lake with Debbie.  Many of his vacations focused on National Parks: Colorado Rocky and Smoky Mountains, Yellowstone, Grand Canyon, and Yosemite were some of his favorites.  In August 2019, Danny made his dream vacation of Alaska and Denali National Park.  He never missed an episode of Survivor.  Above and beyond the great outdoors, Danny’s greatest joy came from spending time with family and grandchildren, whom he taught his love for the great outdoors.  Danny continues to share his life as an organ donor.

In addition to his spouse of 36 years, Danny is survived by two daughters, Jamie Fick and husband Pat of Rich Fountain and Amanda Berhorst and husband Nick of Westphalia; two brothers, Jim Brunnert and wife Joyce of Argyle and Ronnie Brunnert of Argyle; two sisters, Karen Buschmann and husband Brad of Westphalia and Janice Loeffelman and husband Scott of Glendale; his mother-in-law, Ruthie Verslues of Loose Creek; four grandchildren, Avery and Cora Berhorst and Henry and Kate Fick; as well as many nieces, nephews and extended family.

In addition to his parents, he was preceded in death by his father-in-law Leon Verslues.

In lieu of flowers, expressions of sympathy may be made to Immaculate Conception Church Capital Campaign.

To order memorial trees or send flowers to the family in memory of Daniel "Danny" Lee Brunnert, please visit our flower store.