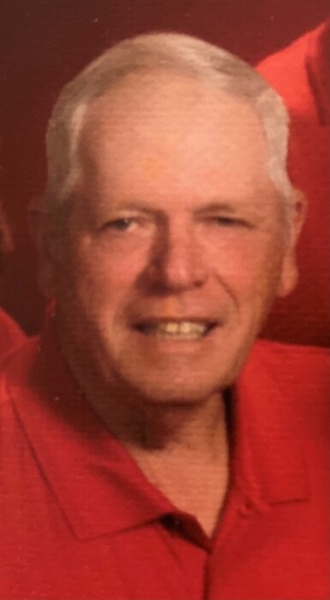 Danny was born on February 21, 1951, in Jefferson City, a son to the late Hubert John and Evelyn Thresia (Luecke) Neuner.

On September 1, 1990, Danny was united in marriage to Holly Jaegers at St. George Catholic Church in Linn.  Holly survives at their home.

In his younger years, Danny worked for his Uncle Alvin Luecke cutting logs. He was a truck driver for Grellner Sales and Service and Mebruer and Sons Trucking both in Rich Fountain.   He also owned and operated his own trucking business and was partners with his brothers, working on the family farm.

Danny was a member of Sacred Heart Catholic Church in Rich Fountain, the Rich Fountain Knights of Columbus and was a past member of the Linn Young Farmers.

Danny enjoyed playing cards, gardening, tinkering on some project in his shed, taking the kids fishing, going for drives in the country, cutting grass and going to farm auctions.  Danny was a very hard worker but when he did find time to relax, he enjoyed watching the gameshow network and old western tv shows.

In addition to his parents, Danny was preceded in death by an infant son, William Neuner along with his father-in-law and mother-in-law, Albert and Nancy Jaegers.

Mass of Christian Burial will be at 11:00 a.m. on Saturday, February 20, 2021, at Sacred Heart Catholic Church with Rev. William Debo as the Celebrant.  Interment will be in the Sacred Heart Parish Cemetery.

In lieu of flowers, expressions of sympathy may be made to the Neuner Children Education Fund or Sacred Heart Catholic Church.

To order memorial trees or send flowers to the family in memory of Daniel "Danny" Joseph Neuner, please visit our flower store.