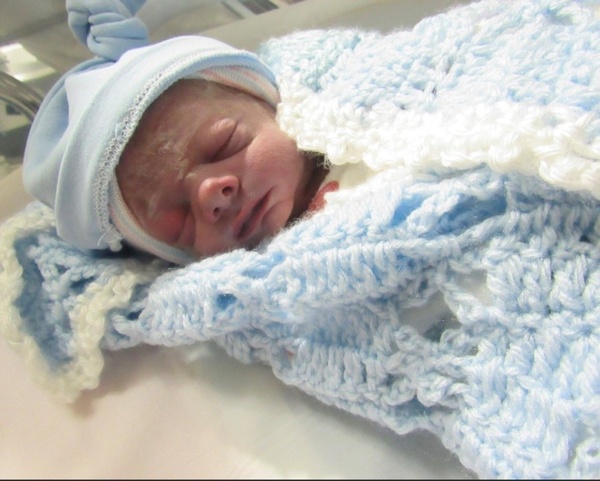 Daniel Gerard Rosemann was welcomed into the arms of Jesus on Thursday, February 27, 2020.

Daniel was preceded in death by his maternal grandmother, Patricia Knickmeyer.

Visitation will be held from 11:30 a.m. until 12:30 pm on Monday, March 16, 2020, with a funeral service at 12:30 p.m. all at Christ the King Catholic Church in Bunker with Fr. Jose Antoney, CMI and Fr. Daniel Hirtz officiating.  Interment will follow at the Bunker Cemetery.

Expressions of sympathy may be made to the Rosemann Family.

To order memorial trees or send flowers to the family in memory of Daniel Gerard Rosemann, please visit our flower store.