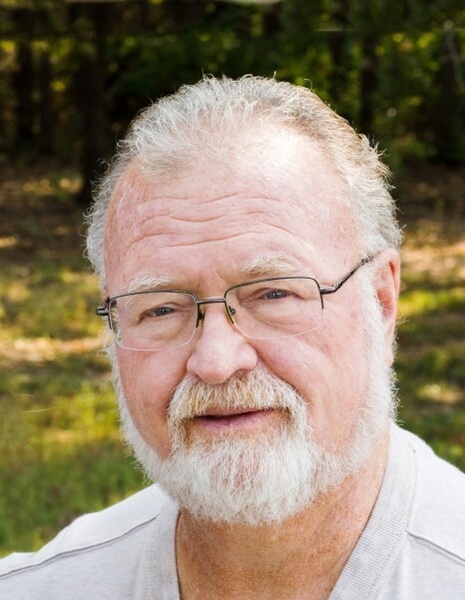 Dan was born August 7, 1954, in Rolla, a son to the late Wilbert and Katherine (Buscher) Gelven who survives of Owensville.

Dan was a 1972 graduate of Belle High School.  He served his country in the United States Air Force from 1972 until 1976.  Dan graduated from Linn State Technical College in 1978 and from Lincoln University in 2006.

On May 26, 1979, he was united in marriage to Susie Wibberg at St. George Catholic Church in Linn.  She survives at their home.

Dan worked for J.C. Industries and later was employed at State Technical College of Missouri as a CDL Instructor until his retirement.

He was a member of St. George Catholic Church and the Knights of Columbus. Dan enjoyed hunting, fishing, going to the casino, and spending time with his children and grandchildren.

In addition to his mother and his spouse of 41 years, Susie, Dan is survived by: three children, Travis Gelven and his wife Roxanne of Fulton, Michelle Franken and her husband Justin of Linn, and Craig Gelven and his fiancé Amanda Wilson of Holts Summit; five grandchildren, Kennedy, and Savannah Gelven, Cole and Ava Franken, Avery Gelven; two brothers, G.W. Gelven and his wife Donna of Kansas City, and Robert Gelven and his wife Stacey of Northville MI as well as many nieces, nephews, and friends.

In addition to his father, Dan was preceded in death by his father in-law and mother in-law Gus and Ann Wibberg.

To order memorial trees or send flowers to the family in memory of Danny "Dan" Dean Gelven, please visit our flower store.