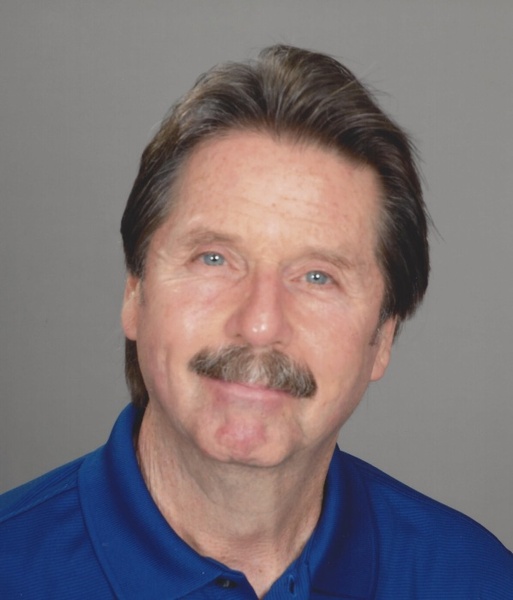 Dave was born April 10, 1952, in Jefferson City, a son to the late Joseph H. Boes and Dorothy Jean (Schlangenstein) Boes.

On June 7, 1990, Dave was united in marriage to Irma Wood in Linn. She survives of the home.

A lifelong resident of Linn, Dave attended St. Thomas Aguinas Seminary in 1966 and graduated from Linn High School in 1970.

Dave was a lifelong member of St. George Catholic Church in Linn.

In 1971, Dave started working for his dad at Boes Tire Service, Inc.  He later purchased the business and remained there until his retirement in 2013.

Dave enjoyed his work and was happiest when he was at his business.  He got pleasure from all the customers and associates he met through the years.  In his private life, he had a magnetic personality and never met a stranger.

Away from work, he cherished the time he spent with his sons and his wife, Irma. Dave got a lot of enjoyment from owning Shih Tzu dogs for 30+ years.  In his younger days, Dave enjoyed bowling and was an avid pool player.  He was a lifelong sports fan and a die-hard Kansas City Chiefs fan.

In December 2019, Dave was honored as the first member of the Distinguished Friends of State Tech.  He was truly surprised and immensely proud to receive this award.

Mass of Christian Burial will be held at 10:00 a.m. on Tuesday, February 25, 2020, at St. George Catholic Church in Linn with Fr. Daniel Merz as the Celebrant.  Interment will follow at St. George Parish Cemetery.

Expressions of sympathy may be made to St. George Capital Campaign Fund or St. George School.

To order memorial trees or send flowers to the family in memory of David "Davy" Lee Boes, please visit our flower store.