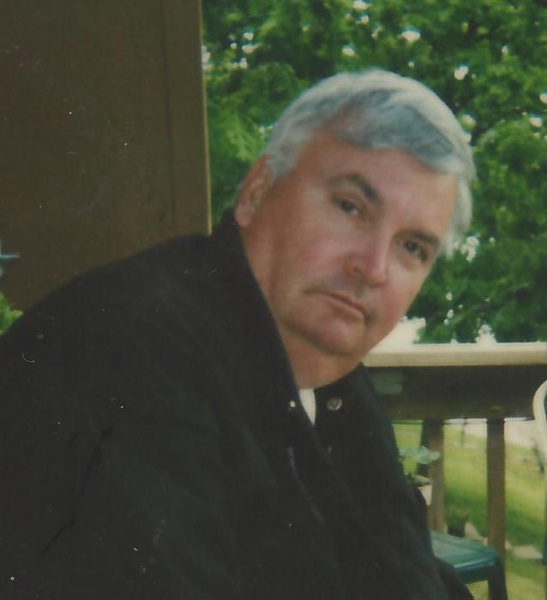 David was born on July 30, 1941, in Kansas City a son to the late Ada Kay and Oliver Zuck.  After studying business law, he switched gears.  He was a self-made man and climbed the ladder of success.  He was a manager, vice president and president of several companies at different times. He also developed a software program to assist the electrical estimator. He traveled a lot of the USA attending and orating seminars, visiting family and camping.

He enjoyed making homemade wine, riding motorcycles, golfing, playing the guitar and singing, dancing, listening to music like the oldies, country and the classical such as Beethoven, flying small airplanes, boating and enjoying the outdoors.

He truly loved his family especially his deceased son Dennis Zuck and would do anything for his grandchildren, he loved the Lake of the Ozarks where he bought a home for him and his wife, visits from the grandchildren and teaching them how to operate boats, fix wave runners before they could ride them, photography, his wife's gourmet cooking, sitting on the deck enjoying the "million dollar view", watching the birds and Toby, his dog who went everywhere he went.

Services to be held at a later date.

In lieu flowers, expressions of sympathy may be made to the Family of David Edward Zuck in care of Morton Chapel P.O. Box 77  Linn, Mo.  65051

Memories of David Zuck will be cherished forever.  He will be truly missed by family.

To order memorial trees or send flowers to the family in memory of David Edward Zuck, please visit our flower store.