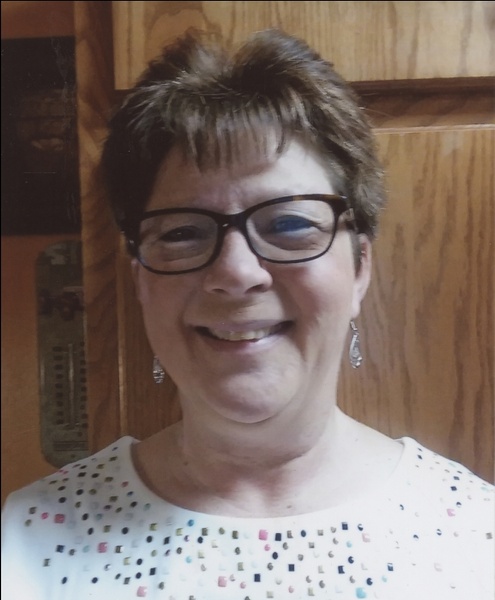 Deborah Ann “Debbie” Scheulen, age 62 of Linn, passed away on Friday, October 23, 2020, at her residence surrounded by her loving family.

Debbie was born February 22, 1958 in Jefferson City, a daughter to the late Richard and Betty (Benson) Roark.

Debbie was a 1976 graduate of Linn High School.

On July 28, 1995, she was united in marriage to George Edward Scheulen in Jefferson City.  He survives of their home.

Debbie was a secretary for Scholastic in Jefferson City and later worked at Subway.  Over the last few years, she opened her own Antique Shop, D&G Finders and Keepers, just outside of Linn selling many pieces of furniture and glassware that she and her husband, George, had refinished.

In addition to her husband of 25 years, Debbie is survived by: two sons, Preston Keilholz-Scheulen and Ashton Keilholz- Scheulen both of the home; a step-daughter, Nickie Scheulen of Jacksonville, Fl; a grandson, Kayson Tate; three brothers, Richard Volkart of Jefferson City, Dennis Volkart of Covington, GA, Tom Roark of Linn, and Robert Pearon of Linn; niece, Jenny Leimkuehler of Linn.

Private Family Service will be held with Fr. Colin Franklin officiating.  Interment will be held at a later date in St. George Parish Cemetery.  The family will receive friends and neighbors starting at 1:00 p.m. on Thursday, October 29, 2020, at  George's residence.

In lieu of flowers, expressions of sympathy may be made to Goldschmidt Cancer Center in Jefferson City.

To order memorial trees or send flowers to the family in memory of Deborah "Debbie" A Scheulen, please visit our flower store.