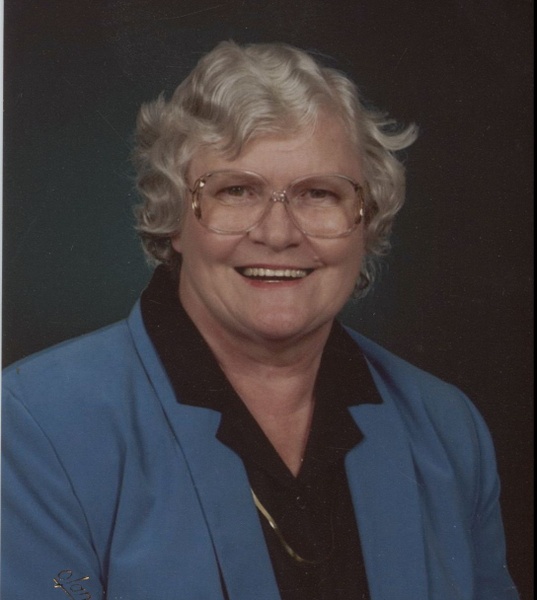 Denny was born January 21, 1938, to John and Zula (Reed) Brackenridge, in Tiffin, Missouri. She attended high school at nearby El Dorado Springs, graduating in 1955. After graduation, she attended a business school in Springfield. She then went to work in the office of the El Dorado Springs shoe factory. After a short time there, she went to work in the Sac Osage Electric Cooperative office. She worked as a cashier there for 14 years.

On July 13, 1963, she married Walter Roscoe “Walt” Ryan shortly after his return from active duty in the Army National Guard. They had first met several years before when he installed a new battery in her car at a nearby service station. Walt later went to work at the electric cooperative. They celebrated 58 wonderful years of life together in July of this year.

In March of 1974, Denny became a mother when a very special person arrived in their life in the form of a baby girl. They named her Marteen after Denny's middle name.

Walt's career with rural electric cooperatives took them to three other cooperatives and communities. Although Denny was a homemaker, housewife, and mother, she kept her office skills up, and did a lot of community service work. In Howard County, she chaired the extension council, and worked on promoting and improving the 4-H fair. She was very involved in the local Garden Club, maintaining the gardens at the small hospital in Fayette, and always filling her own garden with daylilies, tulips, roses, daisies, and many many other types of flowers and plants. In Osage county, she donated typing and office work to the Historical Society, and was awarded a lifetime membership in the Society.

Denny loved flowers and was active in local flower shows. Along the way she won many first-place awards for her flower arrangements. She was interested in cooking, and helped with many community service meals. She was known, and praised for her many special dishes, her dinner roll recipe earning the title of “Denny Ryan Rolls” at Fayette potlocks and gatherings.

In addition to her parents, Denny was proceeded in death by a three-year-old brother, Charles.

Memorials may be made in care of Morton Chapel and will be donated to Cronkhite-Canada syndrome research and support for families of people affected by this disorder.

Arrangements are under the direction of Morton Chapel, PO Box 77, Linn, Missouri (897-2214) www.mortonchapel.com

To order memorial trees or send flowers to the family in memory of Denzial "Denny" Marteen Ryan, please visit our flower store.