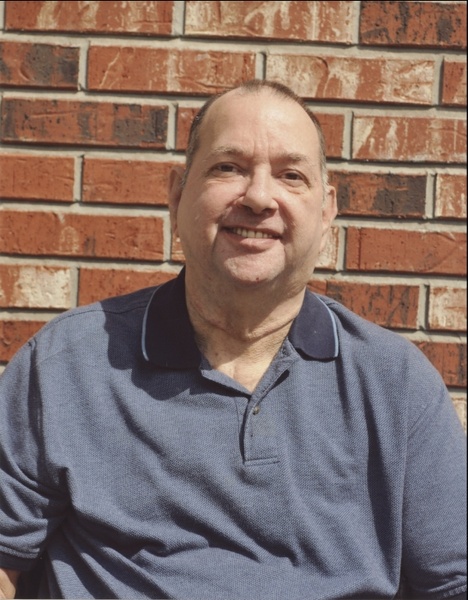 Donnie was born December 3, 1946, in Frankenstein, a son to the late Francis and Marie (Kremer) Brandt.

Donnie was a 1964 graduate of Fatima High School.  In 1972, he graduated from State Technical College of Missouri with a degree in Auto Mechanics.

Over the years, Donnie was employed in several different areas.  He was a reserve police officer, drove a gas truck for John Knoerr, worked at International Shoe Company and Magraw-Edison in Jefferson City, Chrysler Plant in St. Louis, Al Scheppers Motor Company, Capital City Ford as the Service Manager in the Truck Division and owner/operator of Brandt Oil Company in Linn.

Donnie is survived by: one son, Patrick Brandt and his wife Diane of Linn; two daughters, Carolyn Rackers and her husband Michael of Linn and Marsha Smith and her husband James of Columbia; one brother, James F. Brandt and his wife Sharon of Frankenstein; six grandchildren, Claudia and Peter Brandt, Kenny Stieferman, Carl Broman, Jamie and Jewel Smith;  two great grandchildren, Aiva Reese and Cassidy Nenninger; and Linda Brandt of Linn along with many nieces, nephews, and friends.

In addition to his parents, he was preceded in death by three brothers, Clifford, Leo and Edward Brandt.

Mass of Christian Burial will be held at 10:00 a.m. on Friday, August 17, 2018, at St. George Catholic Church with Fr. Daniel Merz as the celebrant.  Interment will be in the St. George Parish Cemetery.

Expressions of sympathy may be made to St. George Catholic Church Capital Campaign Fund.

Arrangements are under the direction of Morton Chapel, Linn, Missouri (897-2214).  www.mortonchapel.com

To order memorial trees or send flowers to the family in memory of Donald B. Brandt, please visit our flower store.