Donald “Donnie” Wayne Brown, Jr., age 45, of Poplar Bluff went to be with our Lord on Tuesday, August 6, 2019, at Barnes-Jewish Hospital in St. Louis.

Donnie was born February 28, 1974, in Poplar Bluff, a son to the late Don Brown, Sr. and Rebecca Ann (Thomas) Chadwick who survives of Poplar Bluff.

Donnie was a 1991 graduate of Festus High School and later received his BSN from Missouri Western State College and his Masters in Nursing from University Of Phoenix.

On June 29, 2002, Donnie was united in marriage to Melissa Herbst in Poplar Bluff. She survives of the home.

Donnie was employed at Poplar Bluff Regional Medical Center as an RN and was presently employed as an RN at John J. Pershing VA Hospital.

Donnie enjoyed hunting and camping and spending time his family.

In addition to his spouse, Donnie is survived by: two daughters, Alyssa Faith and Gracie Madelynn of the home; two sisters, Stacie (Andy) Dichsen of O’Fallon, Illinois and Holly Kopp of Wildwood, Missouri; four nieces, Taylor and Peyton Dichsen, and Kaitlyn and Madelyn Kopp; two nephews, Cody Brown and Austin Dichsen; a great nephew, Landon Brown; his paternal grandmother, Marilyn Hastings of Poplar Bluff as well as many aunts, cousins and friends.

In addition to his father, Donnie was preceded in death by: his paternal grandfather George D. Brown and his maternal grandparents, Joseph and Mary Lou McPherson.

Funeral Services will be held at 2:00 p.m. on Sunday, August 11, 2019, at the First Baptist Church with Donnie’s uncle, Pastor David Thomas officiating.

Graveside services will be at 10:00 a.m. on Monday at the Poplar Bluff City Cemetery.

In lieu of flowers, expression of sympathy are suggested to the family.

Donnie had a great sense of humor and enjoyed the opportunity to share a good practical joke. The joy he gave will remain in our hearts. He was always quick to offer a helping hand and a steady shoulder to lean on. His generous and caring spirit is carried on as an organ and tissue donor, giving new life and joy to many.

To plant memorial trees or send flowers to the family in memory of Donald "Donnie" Brown, Jr., please visit our flower store.

Donnie, we have been reminiscing these past few days of all the sweet memories we have of you. We love you and you will always be in our hearts.

Although hearts are broken, our peace and comfort comes from our Lord Jesus. Till we meet again Donnie.

A candle was lit in memory of Donald "Donnie" Brown, Jr.

So sorry for you loss. Don was a great guy. I only worked with him for a short time at the VA before I retired. He was a funny guy always making people laugh.

A candle was lit in memory of Donald "Donnie" Brown, Jr.

I pay this tribute to Donnie who although his life was too short, he earned the love and respect of those his life touched and leaves a legacy of honor and goodness and a life well-lived. Our hearts are broken and we miss you. Rest in peace dear one!! Cousin Pat.

Friends and Family uploaded 187 to the gallery. 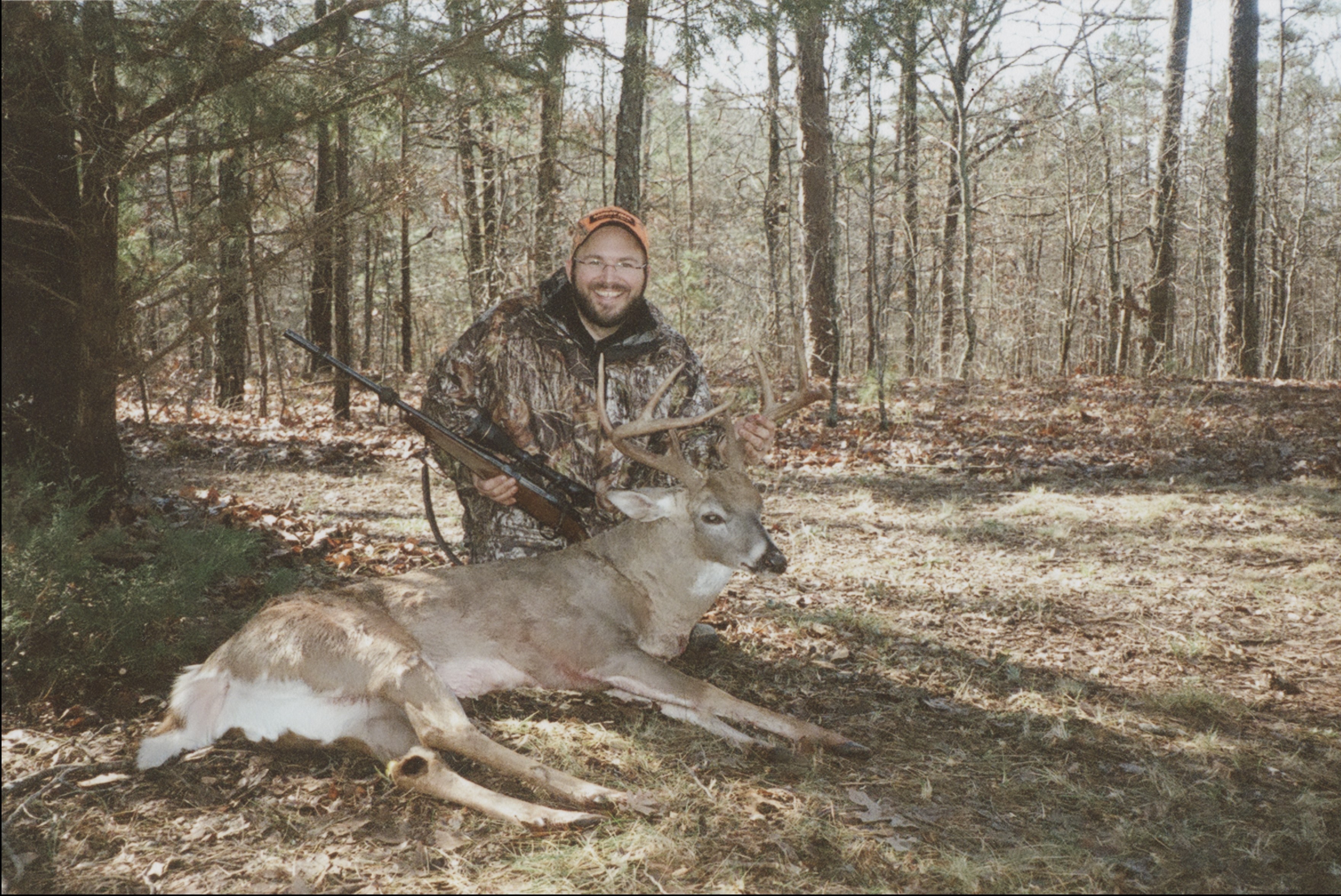 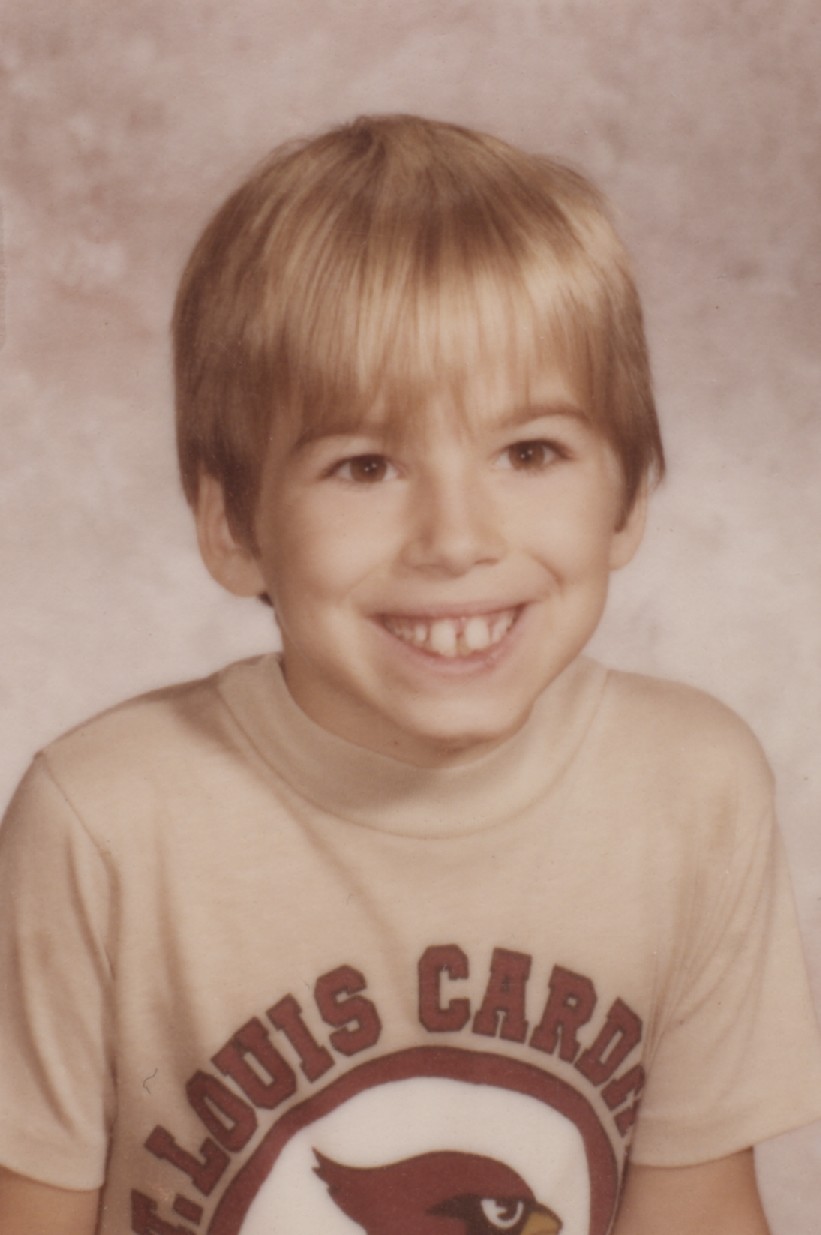