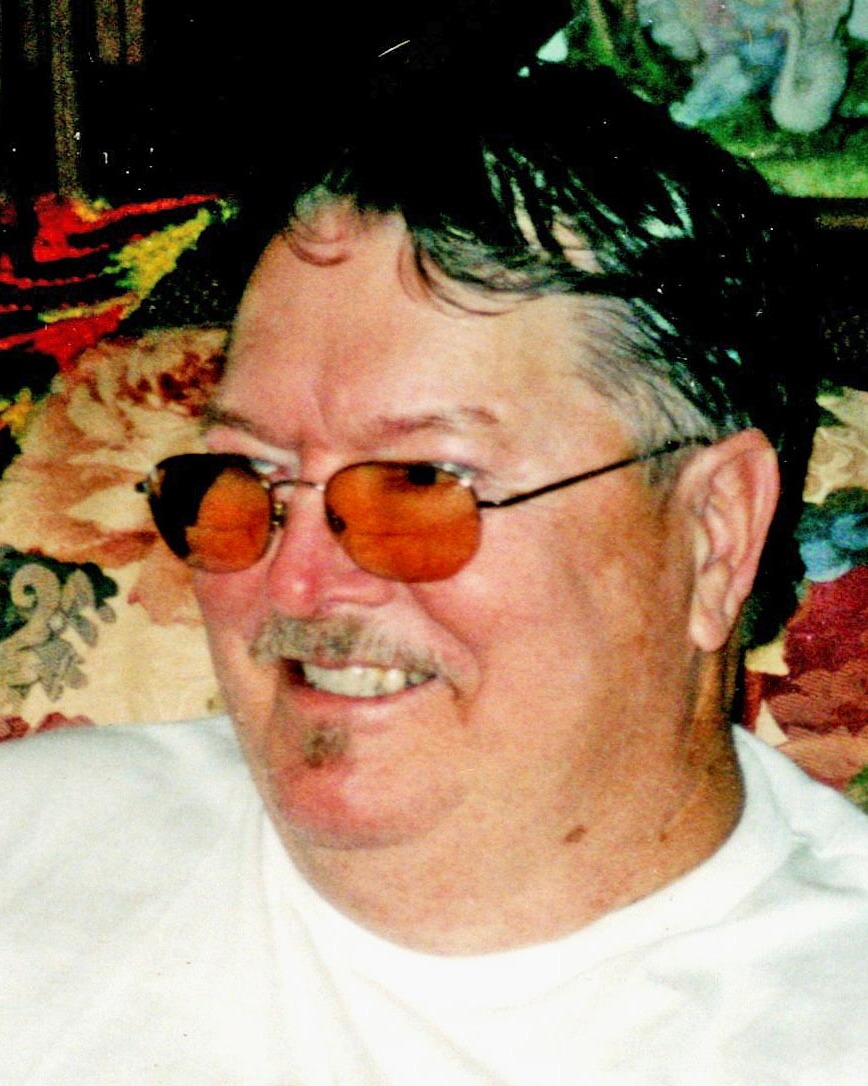 Donnie was born March 7, 1942, in Powellville, Missouri, a son to the late George and Ellen (Henson) Shelden.

Donnie served his country in the United States Navy.

On July 24, 1965, he was united in marriage to Mary Wood in Eldon.  She survives at their residence.

Donnie was employed as a service manager at Ernie Jones Auto Sales now known as Lloyd Belt. He later worked as a transportation worker for the Missouri Department of Transportation until his retirement in 2003. After retiring, he drove a school bus in Jefferson City.

He enjoyed hunting, cooking and was a music lover.

In addition to his spouse of 57 years, Donnie is survived by a son, Eric Shelden and his wife Amy of St. Louis; a daughter, Tanya Nolting and her husband Mike of Mt. Sterling; three grandchildren, Alex Stieffermann, Darby Nolting, and Daniel Shelden; one great grandson, Jaxon Stieffermann; one brother, Lonnie Shelden and his wife Pat of the State of North Carolina; a half-brother, Wendell “Butch” Null of Dixon; one sister, Linda Fenton of Joplin; a sister-in-law and brother-in-law, Barbara and Carl Slaughter of Olathe, KS; along with many nieces and nephews.

In addition to his parents, he was preceded in death by six siblings.

In lieu of flowers, expressions of sympathy may be made to Salem Hope Cemetery.

To order memorial trees or send flowers to the family in memory of Donald "Donnie" Dale Shelden, please visit our flower store.