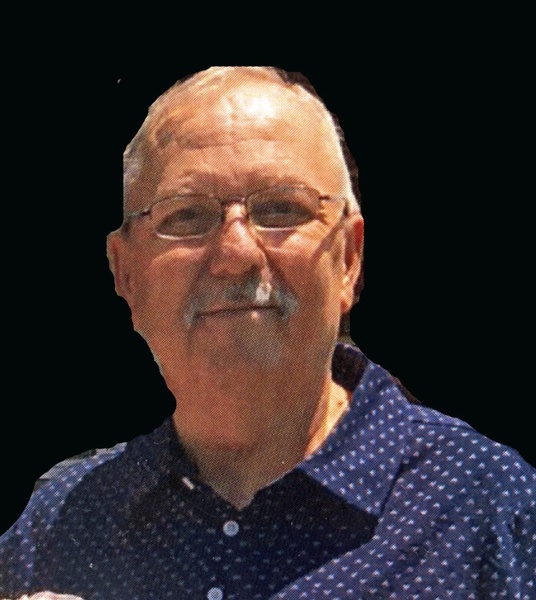 Donald John Meier, age 70 of Morrison, passed away, Friday, February 11, 2022, at his residence surrounded by his loving family.

Donald was born February 2, 1952, in St. Louis, a son to the late Rudolph and Dolores (Follmer) Meier.

Donald was a 1970 graduate of Northwest High School in St. Louis.

Donald proudly served his country in the United States Army during Vietnam.

On September 2, 1977, he was united in marriage to Kathleen Haeffner at St Francis Cabrini Catholic Church in Jennings. She survives of the home.

Donald worked as a mechanic for the railroad until his retirement.

He enjoyed fishing, hunting, watching hockey and spending time with his grandchildren.

In addition to his parents, Donald was preceded in death by one sister, Diana Ortballs.

In lieu of flowers, expressions of sympathy may be made to the Oklahoma Church of Christ.

To order memorial trees or send flowers to the family in memory of Donald John Meier, please visit our flower store.