Dorothy was born on February 4, 1926, in Folk, a daughter to the late August and Christine Olivia (Wilde) Stegeman.

On August 24, 1948, she was united in marriage to Ferdinand “Ferd” Rustemeyer at Immaculate Conception Catholic Church in Loose Creek.  He preceded her in death on October 6, 1985.

Dorothy was a homemaker and she babysat for many years.

She was a member of St. Louis of France Catholic Church in Bonnots Mill, the Ladies Sodality and the Bonnots Mill Betterment Club.

Dorothy enjoyed embroidering, sewing, quilting, gardening, flowers and baking with her specialty being blackberry cobbler.  Her greatest joy came from spending time with her family.

To plant memorial trees or send flowers to the family in memory of Dorothy Rustemeyer, please visit our flower store.

Be assured of my prayers for your mother. My memories of Dorothy go back to all the summer fish fries and family gatherings.

A lovely Christian lady. Bonnots Mill and St Louis Church has lost a wonderful member. Condolences to the family.

Friends and Family uploaded 130 to the gallery. 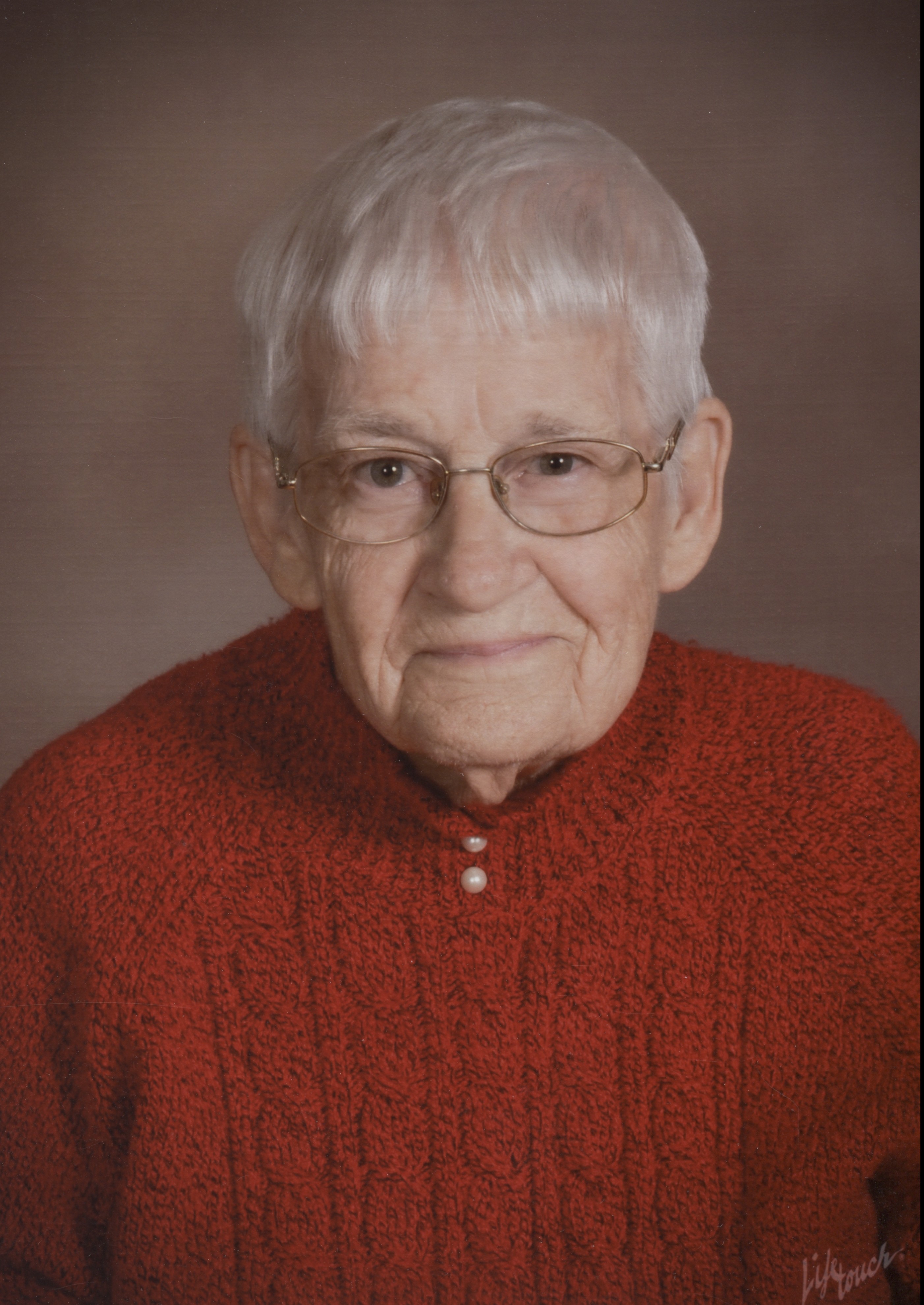 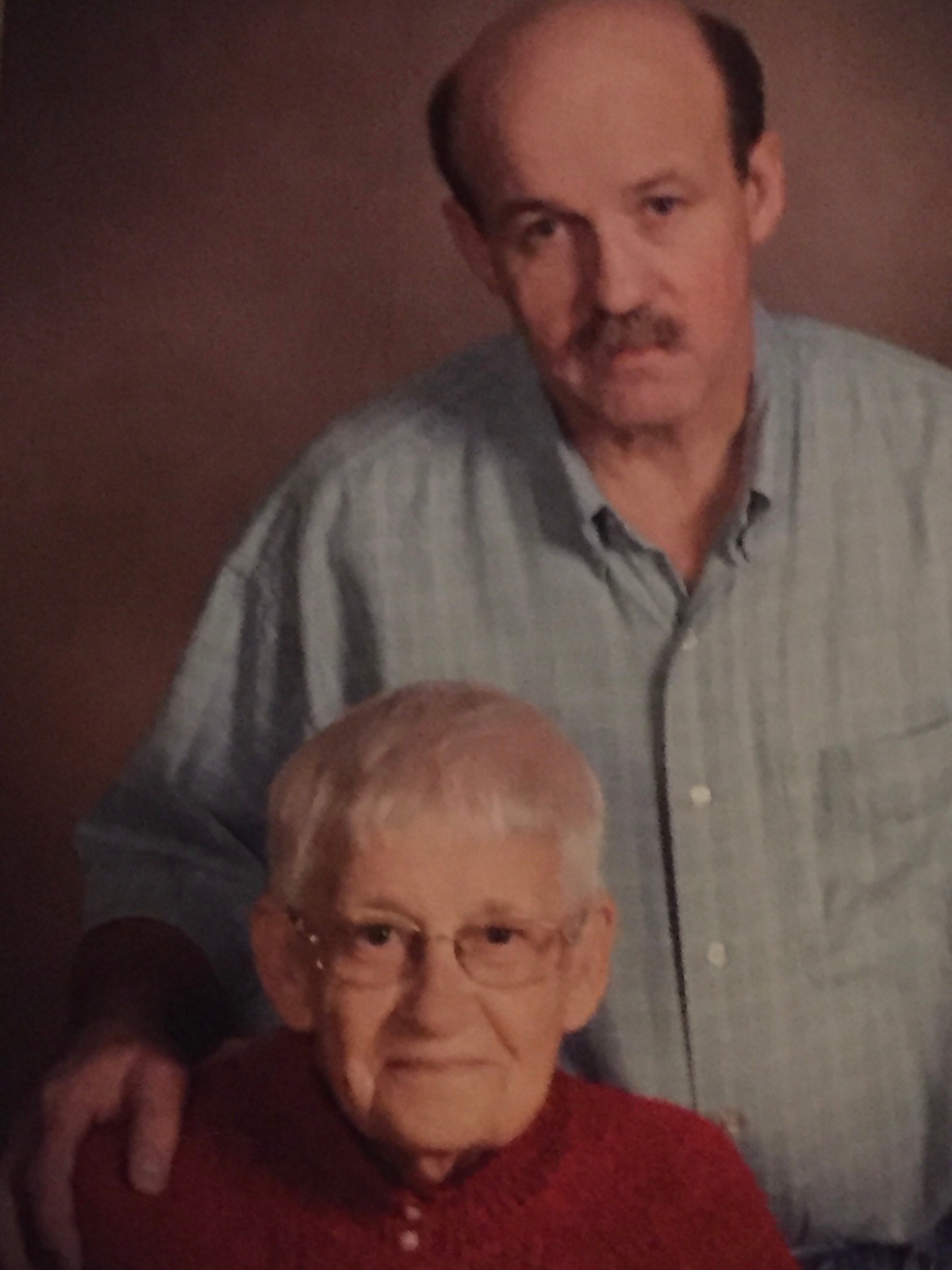 + 128 more
No service information has been added.