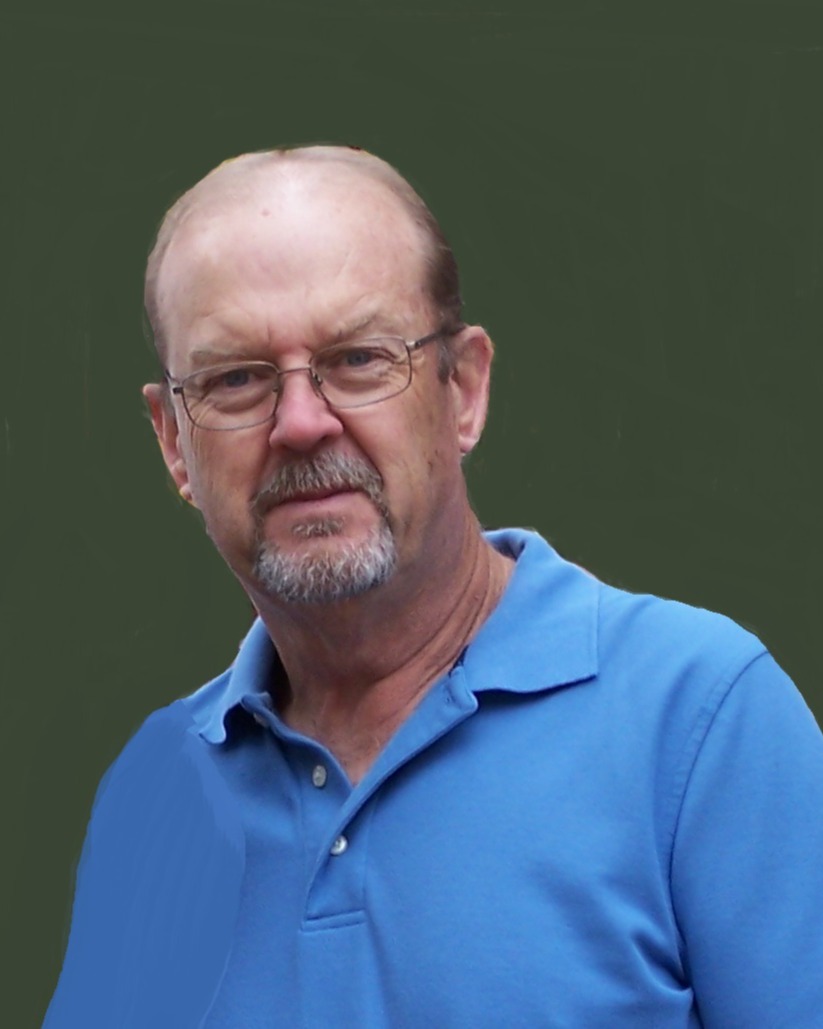 Douglas Dale Sieg, age 61, of Chamois, Missouri passed away, surrounded by his family on Wednesday, December 7, 2022.

Doug was born on January 30, 1961, to the late Stanley Clifford and Ruby Darline (Shockley) Sieg. His early years were spent farming with his family on the land they lived on, which was owned by Frank Stonner. Doug attended Linn High School, and as an 18-year-old, was fond of his 71 Oldsmobile Cutlass.

In 1979, Doug met Cindy Marie Lamb at J & J’s in Chamois. Instantly, they fell in love, and were married on November 8, 1980. Together they would make a life, and raise three boys: Michael, Joseph, and Thomas.

Doug worked on Frank Stonner’s farm with his father, Stanley and brother, Dennis. Doug's sons Michael and Joe would help him on the farm in the summer. After 20 years, Doug found his true calling and opened his own business as a custom cabinet maker and woodworker, establishing Sieg’s Woodworking in the year 2000. He crafted many custom cabinets, other furniture, and restorations out of wood, including recreating the original high altar during the 2009 renovation at Most Pure Heart of Mary Church in Chamois, where he was a member.

When Doug wasn’t woodworking, he enjoyed casting a reel where there were fish to be caught, the gathering of crops from his own farmland, and being “Paw-Paw” to his grandchildren. Being a father was important to Doug, but being grandfather was a pure joy. His grandchildren Landon, Faith, Oliver, and Eleanor will miss him greatly.

In lieu of flowers, expressions of sympathy can be donated to Hospice Compassus, Most Pure Heart of Mary Catholic Church, the Ladies of Mary, or the American Cancer Society

To order memorial trees or send flowers to the family in memory of Douglas "Doug" Dale Sieg, please visit our flower store.